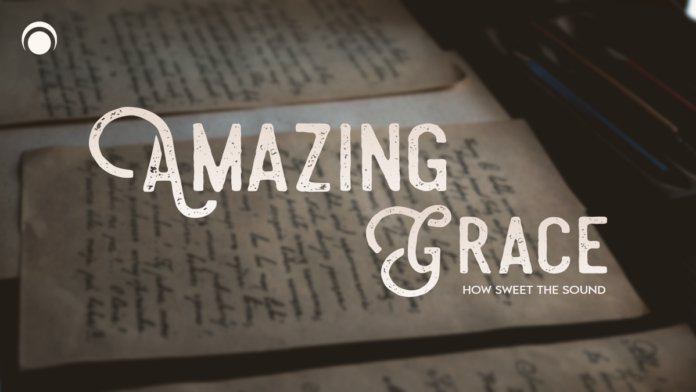 A Life song that continues to inspire

December 21st marks the Death Anniversary of John Newton who is the author of the famous Christian Hymn “Amazing Grace”.

Even though he grew up in a Christian household, he didn’t have any religious convictions. In his early life, he was forced to enlist in the Royal Navy. During his enlistment, he deserted his crew and attempted to take his own life. After serving his enlistment out, he joined the crew of the “Pegasus”, a slave ship. Ironically, he was sold as a slave by his crew to Princess Peye of the Sherbro people in Africa, where he was abused and enslaved.

A captain of a merchant ship “Greyhound” rescued him from slavery. During Newton’s voyage to England. It is at this point that he found himself caught in a sea storm, where he turned himself to believe in Christ based on this experience.

Later on, in his life, he becomes a priest. During this time, he has been instrumental to William Wilberforce who was the leader of the campaign to abolish the slave trade.

The Hymn “Amazing Grace” is a compilation of Newton’s experiences. The song lyrics of how wretched he was and was saved gives hope to many in the Christian world even today.