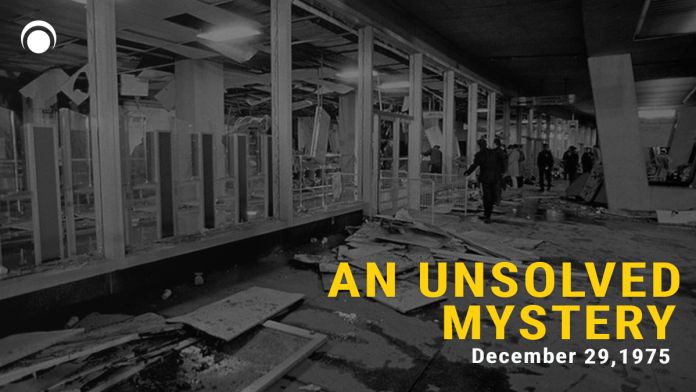 December 29, 1975, will always be remembered as one of the gravest days for the city of New York. A deadly bomb blast in La Guardia Airport had a toll of 11 people killed and approx. 74 injured. It was considered to be one of the bloodiest terrorist attacks until the twin-tower attack.

The bomb blast took place in the baggage claim area of the central terminal. The bomb was placed inside a locker. The explosion started a fire in the terminal and it took the firefighters almost one hour to get it under control. The lockers were completely blown apart by the blast and the flying debris caused the death of 11 people while injuring several others. They were all either airport employees or people waiting for transportation or limo drivers. It is said that the death toll could have been much higher had there been more passengers in the terminal at that time.

This attack took place during a four-year-long period of terrorist attacks within the country. Although this was labeled as an ‘act of terror’, this crime has never been solved, leaving it to be one of the unsolved mysteries of the time.