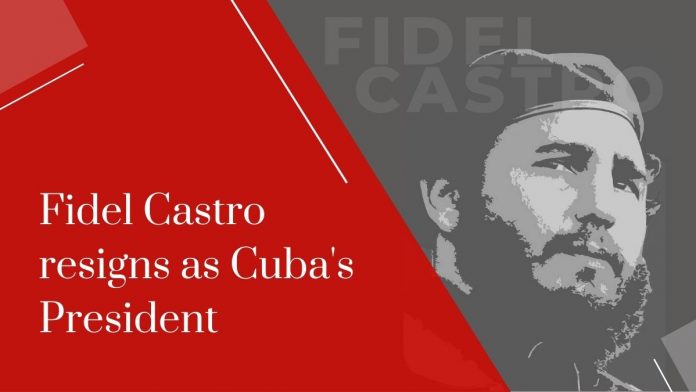 Fidel Alejandro Castro Ruz, a Cuban revolutionary, was the political leader of Cuba for nearly half a century. He was the Prime Minister of the country from 1959 to 1976 and then served as the president from 1976 to 2008. Castro was pivotal in turning Cuba into a communist country, and also influencing the neighboring Latin American countries to create a socialist society.

Fidel Castro seized power over Cuba in an armed revolution. In the 1950’s, he started organizing many resistance movements against the dictatorship rule led by Fulgencio Batista. It was in 1959 after many years of struggle, that Castro finally managed to overthrow the then Government ruled by Batista, forcing him to flee from the country.

Upon becoming the leader of the government of Cuba, he converted the country into a one – party rule and made it a socialist state. He implemented policies such as electricity to rural areas and offering free healthcare and education to all Cubans. He also managed to address the racial discrimination in the Cuban society which was quite deep into the society. While some reforms were appreciated, there were suppressive policies such as eliminating the free press in the country were implemented.

Castro’s reforms also saw Cuba cut all ties and alienate itself from the various countries including US. This move was viewed as securing independence from the US by his supporters. His political career lasted nearly five decades which saw a sustained cold war with the super powers, CIA assassination attempt as well as the fall of the Soviet Union (a country whom he was in support of).

It was on this day in 2008, following a 49-year rule, that Fidel Castro announced his retirement, due to long illness. The power was then handed over to his younger brother Raul Castro.

"We must find time to stop and thank the people who make a difference in our lives." - John F. Kennedy
Pearls