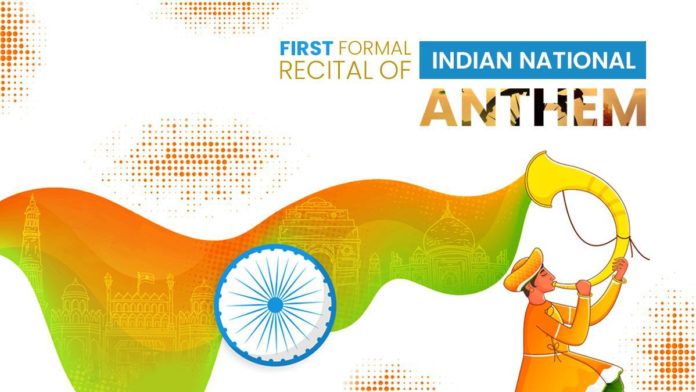 December 27, 1911, marks an important day in the history of India. It serves as an important reminder of the country’s national struggle for Independence. It was on this day that India’s national anthem ‘Jana Gana mana’ was first sung. This song was sung at the Calcutta session of the Indian National Congress. It was penned by the great poet and Nobel laureate Rabindranath Tagore. Sarala Devi Chowdurani (Tagore’s niece) along with a few other school children gave voice to this song. The National Anthem addressed to the ‘ruler of people’s minds’ and ‘dispenser of India’ s destiny’ is also considered as the nation’s prayer.