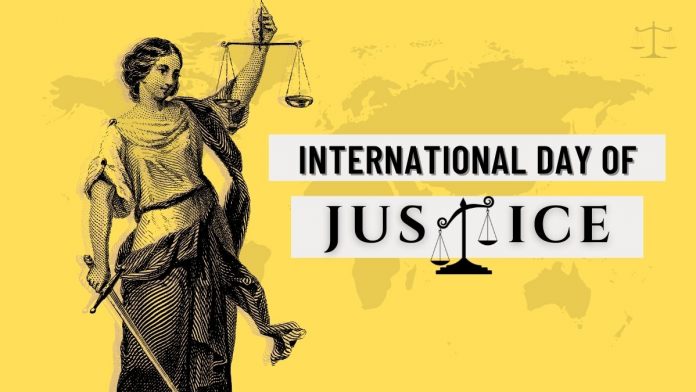 A year ago, a man walked into a store to buy cigarettes, the store assistant thought he had used a counterfeit note and he called the police when the man refused to return the cigarette.

Pleading his innocence, the man resisted arrested which led to a scuffle that soon turned into a confrontation. The cops wrestled him to the ground and pinned him there, and one cop pressed his knee into the back of the man’s neck even as the man kept crying that he couldn’t breathe.

I’m sure by now you understand that this incident is that of George Floyd who unfortunately passed away. Floyd’s murder has sparked “the largest racial justice protests” in the USA and other parts of the world. Masses of people taking to the streets in protest and within no time we had #BlackLivesMatter began trending on social media, and now has become a full-fledged global movement.

All of us are well aware of several such incidents and subsequent protests – in various forms around the world, against events of injustice.

At some point in our lives, we have all either experienced or witnessed something unjust and it leaves us furious, disappointed and even afraid. It is against our very nature to watch our fellow humans suffer discrimination and so we fight and revolt against the remotest form of injustice. We have a history that highlights men and women who have fought tooth and nail and sacrificed their lives to establish a free and fair system. We always want justice to prevail. We advocate for the cause of the innocent and we contend that the guilty be punished. We value the life of every individual and so, we cannot help but be infuriated when one of them is violated. In every human society, justice is crucial because without justice there can be no peace.

Where does the sense of fairness come from? Why do humans recognize and pursue it like no other species? In the words of Shawn Hart, “..At its most foundational level, our longing for justice reflects the God of Justice, whose image we are created in.” We have value bestowed upon us from our Creator and we are commanded by Him to love and value one another just as He does.

The Bible says, “To do righteousness and justice is more acceptable to the Lord than sacrifice”. As this day honors the cause of justice and seeks to make nations and communities aware of the urgency of justice, it is also a reminder of a God who is just and the calling that we have from Him, to commit to righteousness and truth and to be a reflection of the One whose image is upon us.