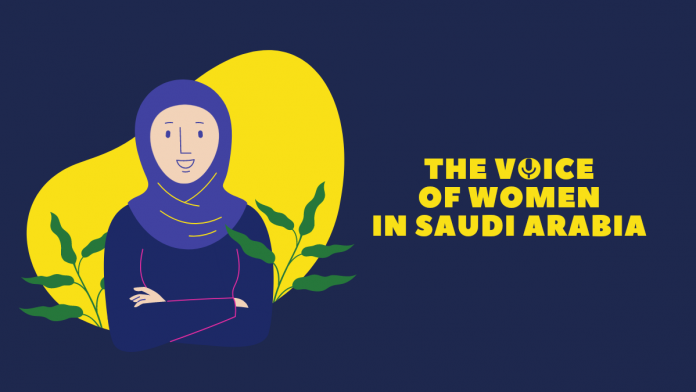 The Voice of Women in Saudi Arabia

On this day, a woman in Saudi Arabia was appointed as the editor in chief of a national newspaper in a country with a shocking record on women’s rights.

Sommayya Jabarti was promoted from a deputy editor to be the new editor in chief of a Jeddah based English daily Saudi Gazette. In an interview with Al Arabiya news she said, “There’s a crack that has been made in the glass ceiling. And I’m hoping it will be made into a door. Being the first Saudi woman is going to be double the effort.”

According to Jabarti out of 20 Saudi Gazette reporters only 3 are men, inspite of a low proportion men in the organisation most of the paper’s senior editorial positions were mainly held by men.

Why are there so many female reporter’s though? At a glance it might look like there is some form of bias. Jabarti, in her interview said, ” The majority of our reporters are women not because we are biased and choosing women over men. There are more women who are interested in being journalists and who are journalists.

Some cynics might see Jabarti’s promotion as a political move, to clarify her promotion Jabarti’s predecessor, Khaled Almaeena issued a statement, “It was not a question of gender but of merit that decided and earned her this opportunity.”

This might have been the starting for woman empowerment. Saudi Arabian society could certainly see some cracks in the glass ceiling. In 2017, King Salman said that women would be allowed access to government services such as education and healthcare without the need for consent from a guardian. Women were also allowed to drive. It looks all these cracks are beginning to be shaped into a door.