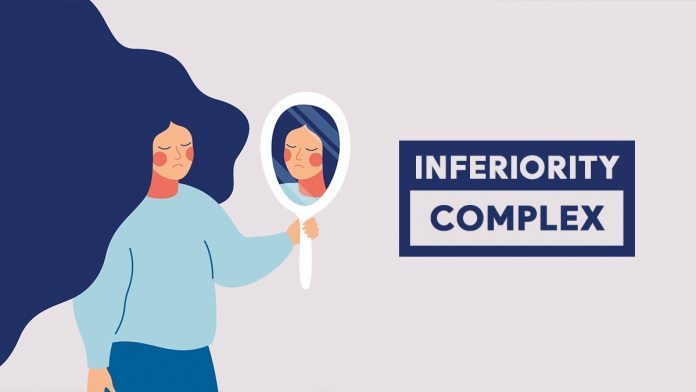 When in college, Martin Luther King Jr. discovered that he wasn’t as good at statistics as his friend. He took three hours to do sums which his friend completed in just one hour. This led to him developing an inferiority complex.

Later, looking back, he explained two common ways in which people try to deal with an inferiority complex:

1) Belittling Other People: They may find themselves constantly trying to pull others down, by insulting or criticizing them. This gives a false sense of satisfaction and superiority.
2) The Smokescreen Method: They may find themselves constantly bragging about what they have, such as their wealth, education or talents. This smokescreen of superiority, put up for the benefit of others, gives some temporary relief from a nagging sense of inferiority.

It can only be overcome by developing a robust sense of identity. The Bible gives us an excellent starting point for this, when it says that each of us is God’s masterpiece, created uniquely for beautiful purposes. Moreover, we are also told that we don’t have to figure out this purpose by ourselves; we can put our confidence in God: “Such confidence as this is ours through Christ before our God, not that we are competent in ourselves to claim anything for ourselves, but our confidence comes from God.” So why try to be someone else, when we can thrive within the unique identity which God has given us, by putting our trust in Him?

In a world where everyone is trying to blend in, it is so easy to lose ourselves and forget...
Daily Digest

To compare is to end in Despair

“There will never be anyone exactly like you. You were given special gifts and talents to share with the...
Power-up

In a world of about 7.9 billion people, very diverse, we try to "fit in" by identifying our own...

The void at the top