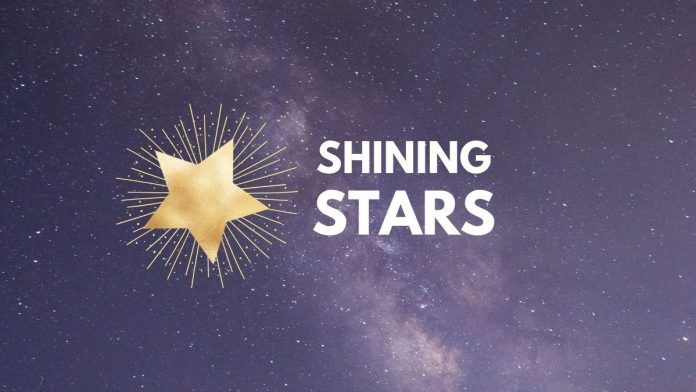 “Give your hands to serve and your hearts to love.” These are the words of Mother Teresa, who became a mother to the poor and the sick by comforting those in pain, cleaning the wounds of the the afflicted, and feeding the hungry. The selfless love and devotion with which she served made her life a beacon of hope for many. Her exemplary life shone like a star and made this world full of suffering a little better for the ones that it shone on.

‘Good Samaritan’ is a well-known expression to describe those who do an act of kindness without expecting anything in return. There is a story in the Bible which actually inspired this expression. This story is about a man on a journey, who was attacked by a few thieves and left half-dead by the roadside. The priest and the Levite (both were religious functionaries in Jewish society), who came walking along the road, saw the man, but passed by without offering any help. However, when a Samaritan man (a man belonging to Samaria) who came that way saw the victim, he took pity on him, bandaged his wounds, and took him to an inn. The willingness of the Samaritan to help made his presence shine like a ray of hope for life, to someone in need. He shone bright like a star and dispelled the darkness of indifference and self-centredness, which is all too common even in the world around us today.

The radiance of a shining life enlightens even those who come in contact with it. When God brings people struggling with problems, like cloudy skies, into our lives, let’s shine like a star and help them navigate. Let’s be a star that shines with rays of love, illuminates paths to guide those who have gone astray, and leads those in despair back to hope.