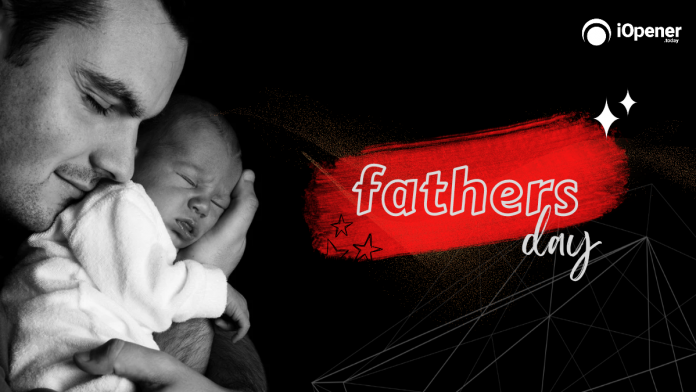 My results were out. My hands shook with despair when I pressed ‘Enter’ and saw those horrific figures on the screen. Mind you, through the years of my teenage, I had excelled beyond compare but this exam brought me to my trembling knees. Nothing seemed to calm the storm inside me. There just wasn’t enough courage in me to come out of this unscathed. In the most nonchalant way, my father turned to me and put his hand on my shoulder. While I remained oblivious to his presence, he said, ‘Son, I am aware of the hard work that you poured into this and I’m proud of how far you’ve come. Your efforts are not in vain. Since life cannot be undone, the only way to succeed is to learn and move on.’ Those words meant nothing but noise to me at that point. But later, when the days passed by and the storm subsided, I lacked a drive. That is when I harked back to the words of my father. And then, that was enough.

I often wonder what set my father apart in times of palpable tension, profound confusion and at inevitable crossroads. There just seemed to be an uncanny ability with which he finessed his way out of the quicksand, and ever so gracefully while he was at it. What my blunt eyes failed to notice were the quivering lips and the imperceptible jitters that made him very much human. Then what did actually set him apart? Nothing, except the replete journal of mistakes he kept ensconced in his mind. ‘Life isn’t long enough for one man to commit all the mistakes by himself. One must learn from the falls of others.’ Be it the subtle habit of taking multiple photocopies of various documents, the hacks to change a flat tyre, the art of ironing a shirt or fixing a light bulb, all of these skills were once Herculean to him as well. Slowly but steadily, experience stacked itself over flaky foundations.

Over the years, as the various seasons of life change me for the better, I’ve come to realize that the might of a person redefines itself the moment the reality of finitude dawns on them. Life is too large a mountain to trek by yourself. Just as the praise and worship group Hillsong sang, ‘I touch the sky when my knees hit the ground’, my father has humbled himself in devotion, every time he found himself at loggerheads with matters in life. To acknowledge the presence of a good Father in heaven and to surrender to His greatness has been empowering, to say the least. And every time my father bowed his head in prayer with us, that was enough.

In a super-fast world, everyone seems to be occupied with their own routine – an early morning jog, the...
Pearls