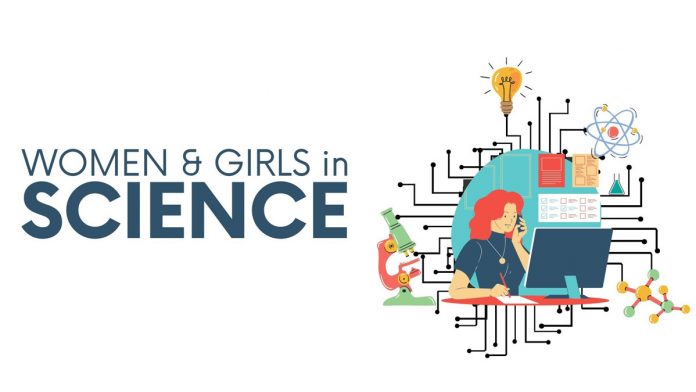 Women and Girls in Science

Despite numerous notable contributions made by women within science and technology, the representation of women and girls in these fields remains low even today. Even though women in science have discovered life-saving remedies and formulated world-altering inventions, their research and contributions are often neglected.

To secure full and equal access to and participation in science for women and girls, the United Nations General Assembly declared 11th February as the International Day of Women and Girls in Science. It is implemented by UNESCO and UN-Women, in collaboration with intergovernmental agencies and institutions and civil society partners.

Most girls and women avoid taking up studies or careers in STEM (Science, technology, engineering, and mathematics) due to the unequal access to education, gender-biased pay scale, less representation in leadership positions of companies etc. Despite all this, we can also see that many have overcome all odds and have made a plethora of contributions to the field of science. The contributions of women scientists like Marie Curie in radioactivity and Katherine Johnson – a NASA scientist in U.S. space exploration missions – are just a few.

Another inspiring story is that of Joanna Ng, a brilliant computer scientist from Toronto, who came from a traditional Chinese family, and had to overcome many hurdles to find success in her career. She says, “I had to reject the female role that my family put upon me and willfully accept the role that God had for me in his divine destiny. That took many years until I was comfortable in my skin.” Ng today has 44 patents granted under her name—notable because, in the last ten years, only 4 per cent of patents list a woman as the sole inventor. “I am proud of my patent portfolio because it is the testimony of my journey of co-creating with God through the Spirit,” she says.

On this day, let us pledge to overcome gender stereotypes and spread the word on the need to include more women and girls in STEM fields. Let us work towards a society that actively empowers women in the workplace, marketplace and the community.