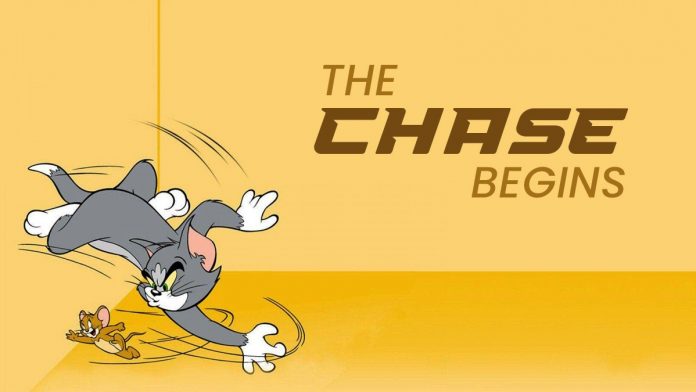 Little did anyone know back in the 1940s that an ordinary cat-chasing-mouse story can continue to fascinate and entertain the world for more than eight decades. It was on February the 10th, 1940, that the first animated short film of the most popular ‘Tom and Jerry’ cartoon series ‘Puss gets the Boot’ was released in theatres by the famous Hollywood production house Metro-Goldwyn-Mayer(MGM). The short animated film directed by William Hanna, Joseph Barbera, and Rudolf Ising was produced by Fred Quimby and Rudolf Ising.

The film was based on Aesop’s fable ‘The cat and the Mice’ and featured a cat named Jasper (later renamed as Tom), a mouse named Jinx (later renamed as Jerry), and an Afro-American housemaid Mammy Two Shoes. The rivalry, consisting of frantic chases and funny skirmishes between the cat-mouse pair, was the major theme of the film. Initially, the studio executives and management were unimpressed with the work and advised the directors to stop their experimentation, but it became so popular among audiences that it was even nominated for the 1941 Academy Awards in the ‘Best Short Film’ category.

The ‘Tom & Jerry’ cartoon series has been the most popular in its category ever since and has consolidated its dominance by being nominated thirteen times in the ‘Best Animated Short Film’ category for an Oscar, and winning seven times.