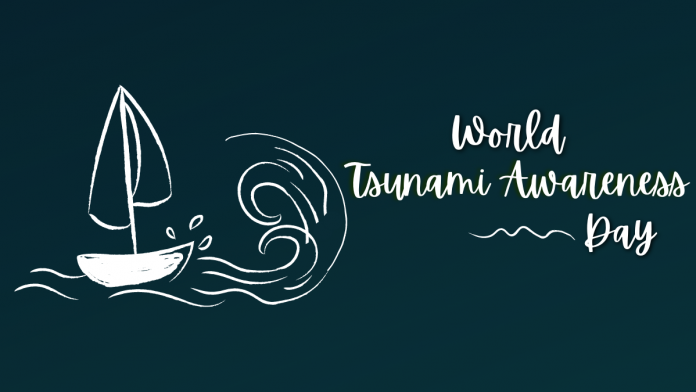 Tsunamis are infrequent yet deadly natural disasters. Over the last century, 58 of them have taken over 260,000 lives, an average of 4,600 per disaster, far outnumbering any other natural calamity. The Indian Ocean tsunami of December 2004 was the tsunami with the largest death toll; it killed an estimated 227,000 people in 14 countries, with the worst-affected countries being Indonesia, Sri Lanka, India, and Thailand. While these calamities are termed as natural, there is no denying that human greed has contributed to their frequency and the disproportionate effects that they have on the poor and marginalized. As Jon Sobrino so aptly puts it, “Tragedies like an earthquake have natural causes, of course, but their unequal impact is not due to nature; it stems from the things people do with each other, to each other, against each other. The tragedy is largely the work of our own hands. We shape the planet with massive, cruel, and lasting injustice.”

The Bible says that God created a beautiful and perfect world, which was marred due to human sin and evil. Humans chose to run the world their way rather than be stewards of creation as God intended them to be; and God permits this. Disasters are a reminder for us that this hasn’t gone too well. But every disaster inevitably makes people ask, “If God really exists and He is good, why does He permit such evil to occur to so many innocent lives?” While we may never understand all the answers to this with our limited human understanding, the Bible gives us some clues. God allows suffering to continue, not only in order to permit human free will in its true sense, but also to bring good out of the bad.

But how can good come out of evil? God exemplified this when He himself became a man and died at the cross; and out of this death came the greatest redemption story ever told. This is why followers of Jesus don’t mourn the cross, but celebrate it as a symbol of the victory of good over evil. This same victory is emulated every time the exposure of injustice somewhere motivates people to work towards restoring justice. Or when people choose to respond to disaster by stretching out a helping hand. Of course, doing this always comes at a cost. As Sobrino says, “Solidarity means letting oneself be affected by the suffering of other human beings, sharing their pain and tragedy.”

So as we observe this sobering day today, let’s become a part of God’s redemptive work of bringing good out of evil. This may be by showing compassion to survivors, donating money or resources to meet their immediate needs, or by working towards overcoming the unjust or unsustainable practices and systems that contribute to these disasters and their disproportionate effects.

Human Rights Day (10th Dec 2021) “Where, after all, do universal human rights begin? In small places, close to home...
Power-up

After the nuclear crisis in Fukushima, Japan, a group of 400 Japanese pensioners volunteered to face the dangers of...