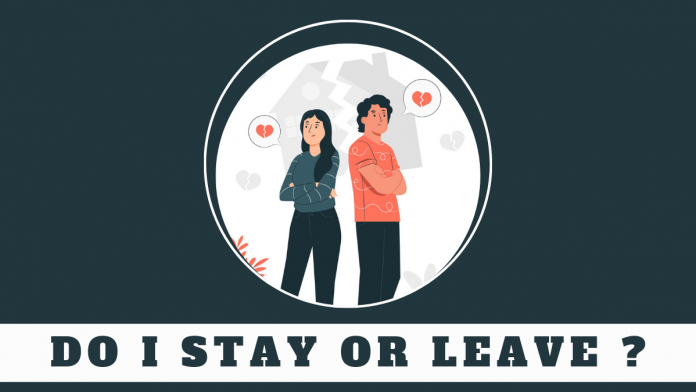 Marriage can be technically defined as a contract between two individuals who agree to be united legally, economically, and physically, and is valid till the death of one of the parties, unless it is terminated. This contractual agreement obviously creates certain legal obligations for both the husband and wife toward each each other. But is this all that marriage is? Irrespective of our wide-ranging opinions, most of us would agree that marriage, and its significance, goes far beyond the contract itself. It is an intimate union of the souls of two people who deeply love each other and make a conscious decision to bind this love within a lifelong commitment.

However, we live in an age where social and cultural trends have put our views on marriage into a flux. Today, many things that were taken for granted a few decades back is being questioned and revisited. This sort of flux has obviously created a lot of tensions and instabilities within this time-tested institution of marriage, as is clearly evidenced in the rising rates of marital problems and divorce. Probably, the terrain within marriage that has become most hotly contested today is that of gender roles. A lot has changed in how gender roles are perceived and understood; while some of these changes are positive, some of them have also caused utter chaos. All this conflict and chaos has led many people to ask this question at some point or other in their marital journey – Do I stay or leave?

Nobody enters a marriage imagining that they would reach such heights of despair. Of course, the partners may have been raised in different contexts, and this might reflect in their personalities and behaviours, naturally creating some friction. Their upbringing may also have implanted certain social attitudes or prejudices which they carried into their relationship. Such things are natural, but if the two people involved are deeply committed to constantly changing for the better, then marriage could turn into something that is utterly relished, instead of feeling like a heavy burden.

But how can we get to such a place? Or if things have already gone awry, how can we begin resolving them? Three very essential pillars for a healthy marriage, in one’s opinion, are love, respect and forgiveness. The Bible gives us deep insights as to how we can build these pillars on a firm foundation, so that they are not shaky. First of all, the Bible talks about marriage as a covenant relationship between man and woman, ordained and sustained by God. He becomes the primary and perennial source on which both partners can draw in order to be able to love each other unconditionally, even when it gets hard.

A famous verse from the Bible says, “Love never fails, it always protects, always trusts, always hopes, and always perseveres.” This is a love that isn’t merely a passing feeling or emotion, but a firm resolve of the will, which encapsulates many other things like loyalty, trust, kindness, patience etc. Who doesn’t want a love like this? It is simply not possible in human strength, but when God becomes the centre of the relationship, it becomes possible to love so unconditionally and intentionally, because of the love he pours into the hearts of those who have an intimate relationship with him.

Mutual respect is pivotal to the way the Bible envisions marriage. Of course, it does give a leadership role to the man within the home, but this is not an equation of domination; it is simply one where the differences with which God has created the two genders are appreciated and given the environment to flourish. In fact, a husband is commanded to love and serve his wife as Christ loved the church; Christ did this by putting the church’s needs above his own and by giving his own life for her. Christian leadership, even in the home, is not a race to the top, but aspiring to be a servant, as exemplified by Jesus himself. It is such selfless service that inspires submission even on the wife’s part, thus creating an environment of mutual respect.

Lastly, but certainly not of least importance, is forgiveness. Ruth Graham, the wife of the late world-renowned evangelist Billy Graham, once said, “A happy marriage is the union of two good forgivers.” When two people who have a relationship with Christ enter into marriage, it is possible for them to consistently and constantly forgive each other on a daily basis, because of the deep forgiveness, peace and restoration they have received within themselves from Christ.

So, to sum up, if we align ourselves with the Biblical vision and allow the gospel to transform us from the inside out, we will be able to fully cherish our marriage. In such a scenario, even the challenges and conflicts become opportunities to deepen intimacy with God and within the marital relationship.

Communication is the act of giving, receiving, and sharing information. It is fundamental to the existence of humans. Communication...
Power-up

Most parents are known to love their children unconditionally, sacrifice for their protection and betterment. They experience pure delight...
Pearls

I must be willing to give whatever it takes to do good to others. This requires that I be...