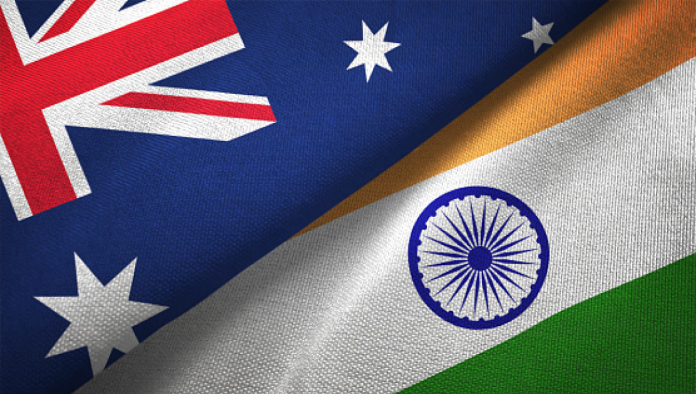 India Fight Back to Draw Sydney Test; Series Level at 1-1

India produced a stunning rear-guard action to bat for 131 overs in the fourth innings of the Sydney test match against Australia, to eke out a hard-fought draw, leaving the series levelled at 1-1. This draw will feel a lot like a win for the Indians, having battled through injuries, racist slurs, and a hostile day five attack of the Aussies.

Starting day 5 with 8 wickets in hand and over 300 runs adrift of the target, the Indian team must have been hoping to play the first session before deciding whether a serious attempt to win the game was a realistic possibility. But skipper Rahane fell in the very second over, and it looked like it might be all over very quickly.

However, Rishabh Pant, promoted up the order, produced an innings that is typical of the dashing left hander. He played with the kind of abandon that is both his signature style and also often leads to his downfall. As he flayed the Australian bowling all over the SCG, a glimmer of hope appeared, and it looked like India would have a whiff of victory heading into the lunch interval.
Pant carried on his merry way post the lunch interval as well, but fell just short of a century on 97. Hanuma Vihari joined the stoic Cheteshwar Pujara who had just started to open up and play his shots. Having endured a torrid time at the crease all series, it looked like Vihari was determined to make the most of this innings and ensure India gets home. But as he took off for a quick single, he pulled his hamstring and that restricted his stroke play and running between the wickets.

Pujara also departed in the post-lunch session and without Jadeja – who’s nursing a broken thumb – once again it looked like India’s resistance might just be giving in. There were almost 45 overs to be played and the Aussies were suddenly finding the zip and swing that had been missing all day. The new ball became available and it was quickly taken; with the Aussies going on to pepper the Indian batsman with some hostile short bowling.

Ashwin & the injured Vihari displayed a steely resolve and just got rooted into the crease – the scoreboard was irrelevant, and they were just playing for time. A lot of chatter from the close-in fielders never distracted the two and despite copping multiple blows on the body, they showed immense character to take India to a commendable draw. Of course, they were also helped by some pretty ordinary catching by the Australian fielders, and luck that seemed to be very much on the Indian side.
At the post-match press conference, skipper Ajinkya Rahane called the draw as good as a win and termed the team’s performance special in hostile conditions.

“I think Melbourne was really special for us as a team, coming from the Adelaide loss, the way we bounced back and the way we showed our attitude and character on the field was really good. But coming here in Sydney, we were slightly behind the game initially and today we knew we had to chase 407 runs. But talk was all about fighting till the end. We had to keep our game really simple, not to think about outcome, result anything… just play one session at a time. The good thing about the team is everyone actually chipped in at the right time, everyone contributed well, as bowlers, batsmen… that’s what you want. This game was really special and really proud,” said the elated skipper.