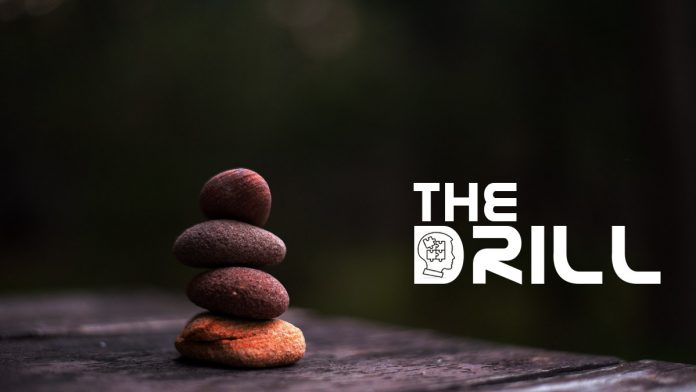 Talent without discipline is like an octopus on roller-skates. There’s plenty of movement, but you never know if it’s forwards, backwards or sideways.

Phil was like any other man, but a little different in the way he practiced golf. He had a drill where he putts 100 three footers in a row . If he missed one in that string of 100, he would start all over again, no matter how many he got right. He wouldn’t step out on the course and play but he would stay on the putting green until he got all 100. This sort of painstaking effort and self-discipline didn’t go in vain. Today, Phil Mickelson has become one of the greatest golfers ever. He has spent 25 consecutive years in the top 50 of the official World Golf Ranking.

Many-a-times our talents, skills, resources and abilities get wasted because of our lack of self discipline. Self-discipline is the ability to control or restrain ourselves when needed. The drill that we need to fall into before attaining success most importantly requires this virtue. But when procrastination and laziness become our close comrades, discipline often takes the back seat. So how do we come out of this cycle of giving in to laziness and the constant pull of instant gratification?

The Bible describes self-control as tone aspect of a fruit that God produces in us when we have fellowship with Him. It also describes Jesus as a vine and those who follow Him as the branches, that can bear much fruit if they have intimate fellowship with Him. Quite poetic, isn’t it? But the beauty doesn’t restrict itself to the words. It has been the experience of many renowned men and women in history that when one has a relationship with Jesus and allows His influence to grow in one’s life, He will produce the fruit of self-control within. So why fall short of the full potential of your talents and abilities, when you can include Jesus in your drill?

How much is enough?

Success is increasingly identified today with material riches. We all work very hard day and night to achieve this...
Explore

A Glimpse of Career Opportunities within Biotechnology -part 1

As its name suggests, biotechnology is a branch that combines biology and technology. Its main purpose is to utilize...
Pearls