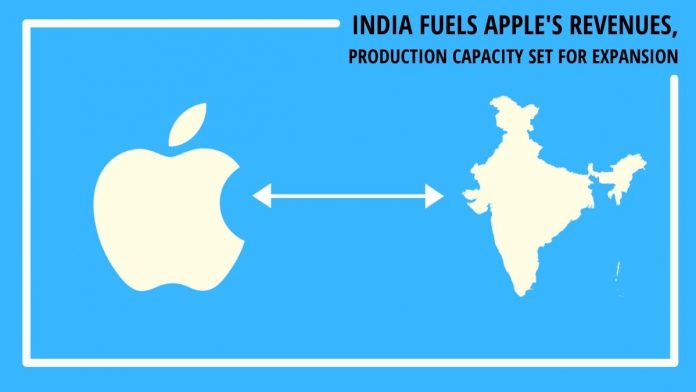 Apple surpassed its own expectations and posted $111.4 billion in revenues for the previous quarter even as profits rose 29%, to $28.76 billion. The growth was driven by a surge in demand across all of its product segments and is higher than Apple’s own estimates which expected the revenues to be between $85.5 billion and $89.5 billion.
There are now 1.5 billion active installed Apple devices globally, according to the results published by the company. Revenue from service offerings, which includes Apple Music, Apple TV+, Apple Arcade, Apple Fitness+ and more, grew to $15.7 billion in the December quarter this year, from $12.7 billion in the same quarter last year.
Here are the most important numbers from the report compared with what analysts were predicting.

Apple CEO Tim Cook expressed his satisfaction at the results.

“We’re gratified by the enthusiastic customer response to the unmatched line of cutting-edge products that we delivered across a historic holiday season,” he said.

India has emerged one of the key drivers of the growth for the company as Apple’s India market share grew from 2% in December 2019 to 4% in the quarter ended December 2020. While Apple doesn’t share country specific numbers, particularly for India, the Rest of Asia Pacific category which would include India saw increased sales of $7.3 billion in the quarter, compared with just less than $7 billion the year before.

The company has outlined that Apple online stores will go live in the second half of the year, while a flagship store is also in the works, expected to come up in Mumbai. This will be a marked departure in its retail strategy as the company I current dependent on e-commence players such as Amazon, Flipkart and Paytm Mall, as well as third-party retailers.

“Another affordable iPhone, dubbed the iPhone SE 2 is expected to arrive sometime in the next few months, particularly with an eye on markets such as India. The idea is to offer the iPhone experience at an even lower price point” reported, Live Mint outlining the company’ plans.

Not just sales, Apple is also looking at India now as a manufacturing hub, and thereby reduce dependence on China for iPhone, iPad and Mac product lines. Production for the Made in India Apple iPhone 12 series will be ramped up in the current quarter. That its partners in India Foxconn and Wistron have been manufacturing the previous iPhone series – a cause directly attributed to the strong sales figures has convinced the Apple leadership that ramping up production in India will be the key to driving revenue growth in the region.