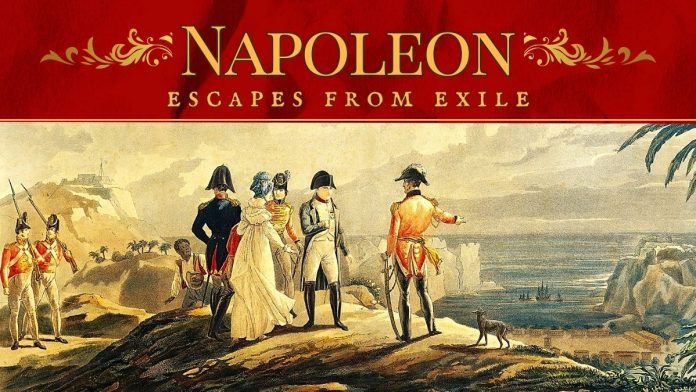 It was on February 26th, 1815 that the famous French emperor Napoleon Bonaparte staged one of the greatest prisons escapes in history. In 1814 following Napoleon’s attack and invasion of Russia, the European forces joined together and fought against Napoleon. This concluded with the Treaty of Fontainebleau finally forcing him to abdicate his throne and to go into exile on the Isle of Elba. This was much similar to the experience of a humiliating house arrest for one of the greatest rulers of Europe.

According to the terms of the treaty, Napoleon had the right to rule over the Mediterranean island nation of Elba as its emperor and had chosen it due to its locational advantages, good weather, and defenses.

While the European forces thought they had control over Napoleon, Napoleon devised his plans to escape from his exile. Napoleon improved the infrastructure, built a military force comprising an army of 2000 men, an imperial guard of 600 soldiers, and a naval force.

Napoleon also kept himself updated with the happenings across Europe by reading newspapers and maintaining frequent communications with France in the form of letters and visitors. Through all of these Napoleon learned about British plans to isolate him further from France and send him to island Saint Helena. He also learned about the discontent among french people about the reign of emperor Lous XVIII and their fears about his rule destroying the much-valued ideals of the french revolution from the society.

So making use of all these as tools to garner the popular support of the french people, Napoleon planned for his escape from the exile, precisely at the time when British officer Neil Campbell who was in charge of monitoring Napoleon left for England.

Napoleon after seeking blessings from his mother escaped from island Elba on a flotilla with 1150 people abroad. On reaching Paris, he was given a hero’s welcome and led a coup against the then emperor Louis XVIII. But though this escape was a brave heroic act in itself Napoleon’s reign only lasted 100 days after which he was defeated in the Battle of Waterloo and further exiled to the Island of Saint Helena where he breathed his last.