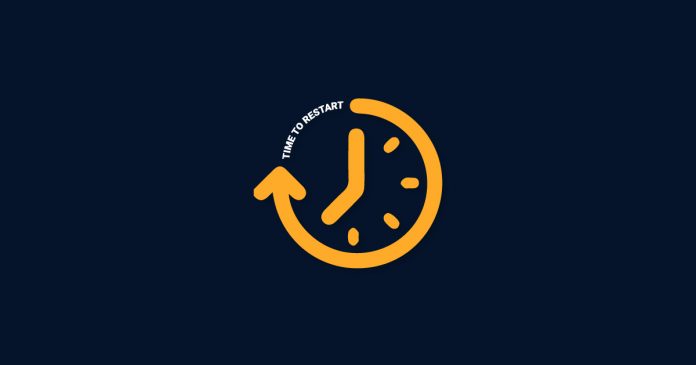 “A Sunrise is God’s way of saying, “Let’s start again.”

While facing tough times, generally people try to give up on what they had once begun with a lot of zeal and enthusiasm. To achieve the set goals, one has to restart time and again despite adverse circumstances. The story of King Robert the Bruce, a king of Scotland, is still a great inspiration. Even after waging six battles against the British, when he failed to overpower them, Robert was much disappointed. However, his breakthrough came when he witnessed the persistence of a spider in a cave, who was throwing its web from one edge to another and failed six times. The spider did not give up, but tried again and succeeded the seventh time. This incident gave hope to Robert and he went for battle the seventh time against the British, and won resoundingly.

In the Munich Games, held in 1972, Lasse Viren, a 23-year-old Finnish policeman, stumbled and fell while running the 10,000 meters race. Instead of quitting, he quietly rose and continued the race and won the gold medal, setting a world record of 27min 38.4sec.

Irrefutably, the Pandemic – Covid 19 – is forcing many people across the globe to start over again. During this global crisis, many have lost their jobs, businesses, loved ones and their health. People are facing mental depression, financial crunch and breakdown of relationships. All those who are affected by this pandemic, undoubtedly, need a fresh start to survive on this earth.

Some trees shed their leaves every year and start their life afresh. Depression may try to knock us down and may prevent us from restarting. But it is never too late for anyone to make a new start.

Rex Jones was a 30-year-old healthy and active man when he was diagnosed with Hodgkin lymphoma in 2019. He...
Red Letters

All celebrations are meaningful when we get to share them with the ones we love & care about. And...
Red Letters

Not a day passes by without Covid-related news updates. However, how many of us are aware of the fact...