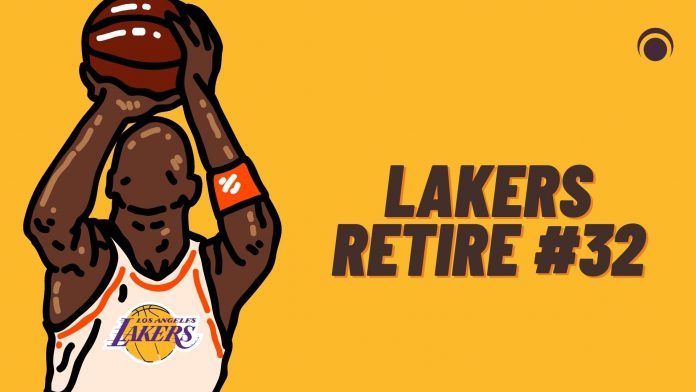 Earvin “Magic” Johnson Jr. – the name itself suggests that there was something magical and special about him. Johnson, prominently known as Magic32Johnson, was one of National Basketball Association’s (NBA) greatest and most influential players over the last half century. Johnson had a playing career that was so illustrious that he was named as one of the 50 greatest players in the history of the NBA.

A born winner, his career achievements include five NBA Championships, the NCAA Championship, three NBA Most Valuable Player (MVP) awards and an Olympic gold medal. Moreover, he has nine NBA finals appearances, ten All-NBA First and Second Team nominations and has also appeared in twelve All-Star games. Probably his most remarkable achievement is that he still remains the NBA’s all-time leader in average assists per game (11.2).

Earvin played for the Los Angeles Lakers (LA Lakers) during his 13-year career and was known as one of the game’s greatest passers as he made the most regular-season assists in the league for four seasons. He is also considered to be the best point guard of all time.

In 1991, with a shocking announcement that he had contracted HIV, he retired from the game. LA Lakers, in honour of his achievements, decided to retire the iconic number 32 jersey which was worn by him throughout his career, on February 16, 1992. Interestingly, he came back from retirement two times, wore the same #32 jersey & played in it until his final stint in 1996.

Facebook
Twitter
Pinterest
WhatsApp
Linkedin
Email
Print
Telegram
Previous articleGive It A Pause
Next articleWhat is the single most important thing in making a relationship work?