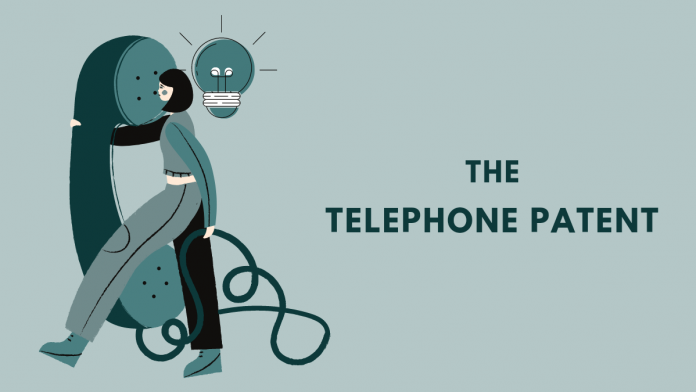 Beautiful day, isn’t it? Love is in the air.

Would you believe me if I told you, on this day, in the year 1876, two greatest inventors of the age were fighting for the patent rights of an invention that has managed to change the entire outlook of the world?

Fun Fact – both patent applications filed on the same day wasn’t a coincidence. Nope, not at all.

Both inventors knew of each other’s work yet Bell’s application being the first one was a witness to his connections in the telecommunications network.

Telephone was the product of two inventors being frustrated with a truly global telecommunications system – Telegraph. The traffic increased in the 1870s, making it difficult to communicate even with the increase in new lines.

In a letter to his patent attorney in October 1875, Gray wrote:

“Bell seems to devote all of his energy to the concept of vocal telegraphy. Certainly, this is of certain scientific interest but is of no commercial interest at the present time. I do not want to spend time and money at this stage on something that will not provide a profit.”

The court decisions ultimately granted vast scope to the Bell patent and assigned an enormously profitable asset to Bell’s corporation. They had the added advantage of Telegraph not being available even though it had an enormous impact on the lives of the ordinary people.

With the dawn of twentieth century and a hundred years since Bell’s initial patent, telephones have now become both unbiqutious and indispensable.