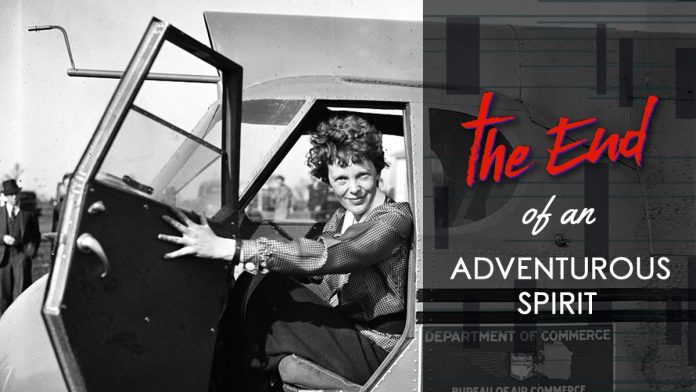 The end of an adventurous Spirit

Amelia Mary Earhart was a record-setting American pioneer. Earhart was the first female to fly solo across the great Atlantic Ocean and went on to write many best-selling books about her flight experiences. In 1935, Earhart joined Purdue University as a visiting faculty member and an advisor to the aeronautical engineering department.

With her experiences, she was able to inspire and counsel many women on their career choices. A deeply adventurous spirit led her to plan for a world trip in 1935. With financial aid from Purdue University, in July 1936, a plane was built to her specifications. Earhart and her crew flew the first leg, which was not quite successful, on March 17th 1937. The airplane ended up sustaining serious damage.

During the second attempt, Earhart and her navigator took off with minimal repair being done. Unfortunately, afterwards they were reported lost in the Pacific Ocean. Earhart was officially declared dead on January 5th 1939.