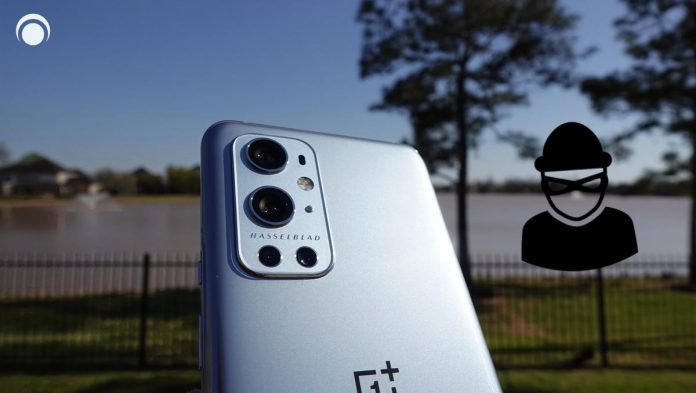 It’s not always too bad that you don’t have the latest phone in your hands, at least thus realised Delhi-based journalist Debayan Roy. Roy had this phone snatched from his hands by a thief, only to be returned because – it wasn’t the latest OnePlus 9 Model that the thief expected it to be.

He then dropped Roy’s phone on the ground and he ran away, as Debayan watched in bewilderment. While the phone was indeed returned, the screen did suffer some damage to the screen.

Roy shared this incident on Twitter and ended the tweet with #WhatWasThis. He wrote that this incident has left him feeling a ‘little numb’.

Some Twitter users asked him whether he was fine, while others laughed and some others went straight ahead and pointed out that thieves these days have better standards.

A curious person had asked Debayan about the Smartphone that he uses. Replying to the tweet, Debayan mentioned that he uses a Samsung Galaxy S10 Plus.