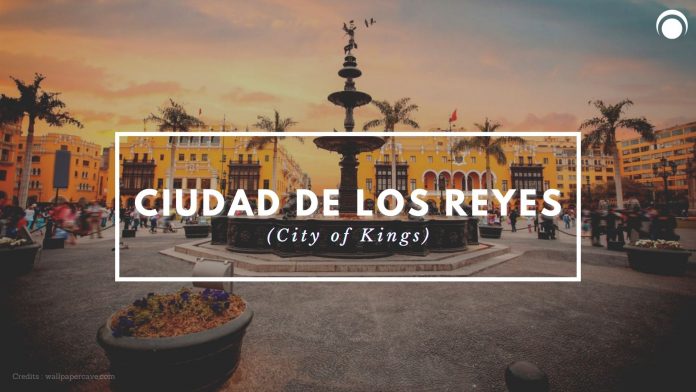 On January 18, 1535, Francisco Pizarro founded the city of Lima in Peru. The city is set on the Rimac River valley facing the Pacific Ocean. Francisco Pizarro, who conquered Peru in 1532, was a Spanish conqueror. In 1532, along with his brothers, he managed to overthrow Atahualpa, who was the Inca emperor at that time, and in 1535, he discovered the city of Lima. When it was founded, the city was actually named Ciudad de los Reyes, which means the City of Kings. It was given that name to commemorate the local feast of the Holy Kings. Later on, the name was changed to Lima, but the city is alternatively known by the name Ciudad de los Reyes even today.

The city has witnessed quite a few ups and downs. It was in the 17th century that it flourished, having trade networks with the Americas and the Far East. In the 18th century, the city started to witness an economic decline, especially with the famous Bourbon reforms. This decline continued through the 19th century as well; the next economic and demographic boom and prosperity in Lima started around 1942.

Today, Lima is the capital of Peru and the financial, educational and cultural hub. It is estimated that close to 10 million people live in the city, making it the 4th most populous city in South America.