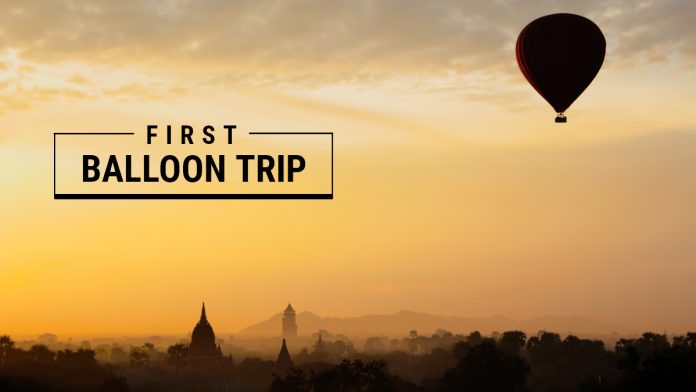 On this day, in the year 1793, a French aeronaut and inventor stood in front of a prison in Philadelphia with an invention he had been working on for quite some time. In fact, this project was so much in the buzz that the then President of the USA, Mr. George Washington, was also one among the spectators witnessing this historical feat of a hydrogen-filled gas balloon in the air.

The courtyard of the prison, now also known as Independence Square, bore testimony to the first human air voyage. The aeronaut was so adamant on being the first one to ascend into the air that he didn’t allow anyone to join him.

This aeronaut was Jean Pierre Blanchard, a name you’ll remember the next time you’re flying on board. It was this man’s determination to fly, in an age where no one could even imagine this, that has stretched the horizons for mankind.