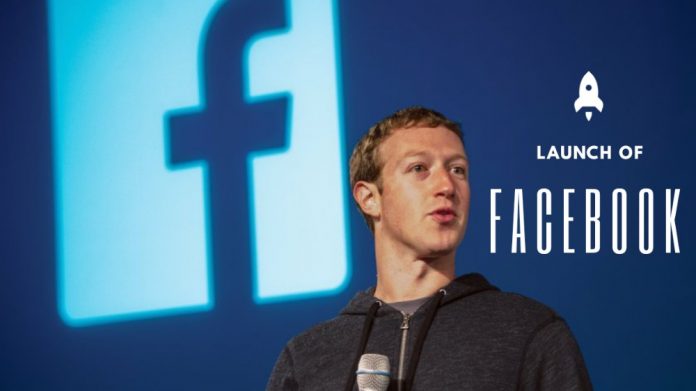 On February 4th, 2004, a Harvard student named Mark Zuckerberg launched “The Facebook,” Facebook at the time was built to connect Harvard students with each other. The social networking site quickly grew into one of the most significant social media companies. From “The Facebook” the company soon became known as “Facebook.” The origins of Facebook has been portrayed in the film “The Social Network”.

The dawn of Facebook brought the internet into a highly participatory phase where content was purely generated by the users. This phase is often referred to as “Web 2.0”. For better or worse, Facebook has revolutionized the way we interact with each other. Facebook has set the gold standard for most social media companies. After the rise of Facebook, companies like MySpace became less relevant due to their lack of innovation. This social media giant has around 2.4 billion users. Facebook, due to continuous innovation, has dominated the social media market for a decade, and considering that the internet is only around 26 years old, this is quite an impressive feat.

Facebook has grown to have an influence on many things. This has forced us to have a hard look at the company which seeks to connect us all. Its business model is so controversial that many governments are bringing in legislation to regulate it to some extent and to prevent the spread of misinformation and hate speech. The privacy of individuals and safeguarding the same is also becoming an increasingly pressing concern.

Facebook, the social networking parent company behind Instagram and WhatsApp has a new corporate name Meta as part of...

Hope as an anchor