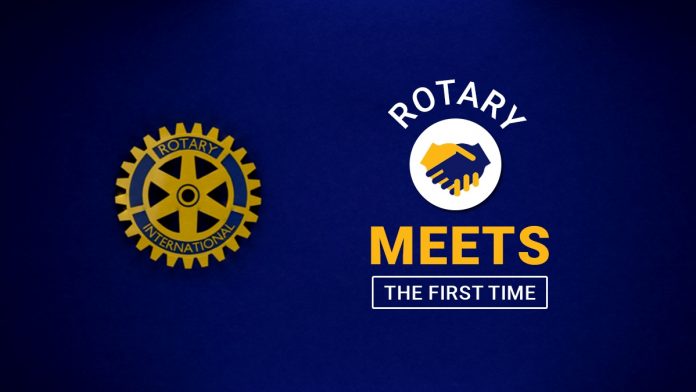 In a world dominated by the pursuit of selfish interests, greed, and chaos the virtues of peace, kindness, tolerance, and selflessness are a necessity. This inspired a group of professionals under the leadership of attorney Paul Harris to meet together on February 23rd, 1905 in a downtown office building in Chicago, Illinois and form a professional group that stood for humanitarian values and causes. This was the beginning of one of the largest philanthropic organisations in the world, the Rotary International. In commemoration of its founding, February 23rd is celebrated as World Day of Peace and understanding.

In the first meeting of the club Paul Harris, Gustavus Loehr, Silvester Schiele, and Hiram Shorey had gathered together at Loehr’s office in room 711 of Unity Building, in downtown Chicago and decided to call their club ‘Rotary’ after the practice of rotating its meeting locations.

Within a short span of 16 years, several like-minded professionals who believed in the idea of ‘service above self’ led to the founding of rotary clubs in several countries across six continents, and they adopted the name Rotary international in 1922.

Rotary International has made several noteworthy contributions to the world such as spearheading peace efforts after the World Wars, campaigns for eradication of pulse Polio through mass immunization drives, and promotion of world peace, tolerance, understanding and goodwill amongst all people irrespective of caste, race, creed, nationality, and gender.

At present Rotary International has its presence in almost all countries with 34,282 rotary clubs and over 1.2 million members commonly referred to as ‘Rotarians’. They use weekly social gatherings like breakfast, lunch, or dinner events as a platform for discussing and working towards various humanitarian causes.