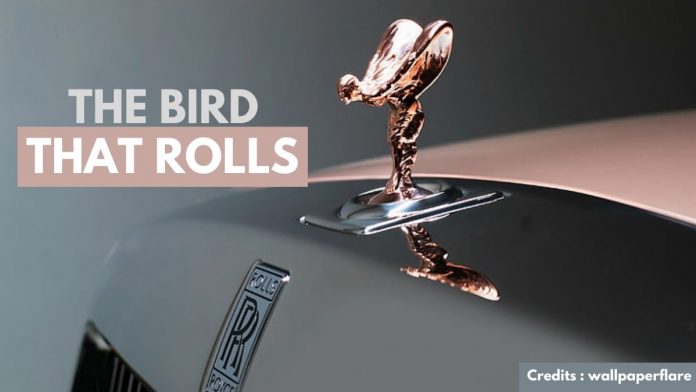 The Bird that Rolls

On this day, Rolls Royce adorned its bonnet with the “Spirit of Ecstasy”

What is the “Spirit of Ecstasy?”

Eleanor Velasco Thornton served as the inspiration for “Spirit of Ecstasy.” To understand what really motivated Rolls Royce to commission the design of its logo, we would need to understand the lifestyle and habits of Rolls Royce owners at the time. In the year 1910, mascots had become the norm for most companies. Owners of a Rolls Royce would often attach inappropriate ornaments to the car. Claude Johnson, the managing director of Rolls Royce turned to Sykes to create a mascot that conveyed the company’s design ideology – speed with silence. There is a misconception that “Spirit of Ecstasy” was based on another mascot called “The Whisper,” but in reality both these mascots were inspired by Miss Thornton.

"A good conscience is a continual Christmas."Benjamin Franklin
Pearls

Striving for success without hard work is like trying to harvest where you haven’t planted.David Bly
Pearls

The world needs less heat and more light. It needs less of the heat of anger, revenge, retaliation, and...