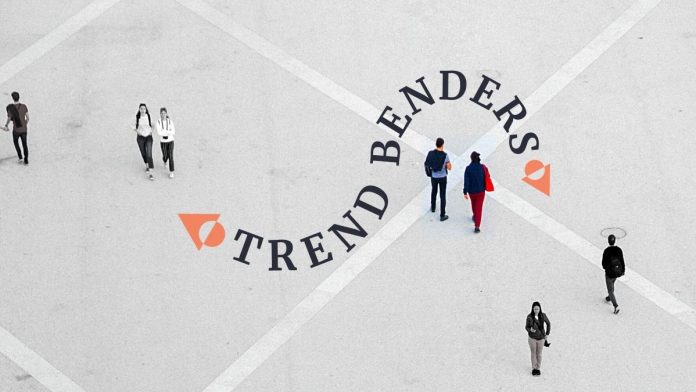 Imitation and conformity has become all too common if we look around. Whether we go with the flow or stand out and be different is a choice. Most of us are in the habit of following the latest fads and trends, from our social media persona to the careers we choose. There isn’t anything necessarily wrong with being trendy, but it may become problematic if we unquestioningly imitate all the principles or lifestyles that seem to be in vogue. This is why some people decide to sometimes stand up and not go with the flow. Being unique sounds great, but being perceived as an ‘oddball’ can come with its own risks.

In the Bible, we read of a young Jewish man called Daniel who resolved not to go with some of the cultural choices that were imposed upon him in Babylon, where he was taken as an exile, because they were not in line with his faith and its values. Later, we see that Daniel went on to consistently stand out as being more excellent than all the young men around him, and rose up the ranks to become an advisor to the emperor. We may have to initially pay a cost when we choose to be a trend-bender. However, being distinct for the right cause, rather than only to seek attention, can potentially make us inspirational leaders – the true trendsetters of our generation.

Influence is the ability to have a deep impact on someone or something, even to the extent of changing...