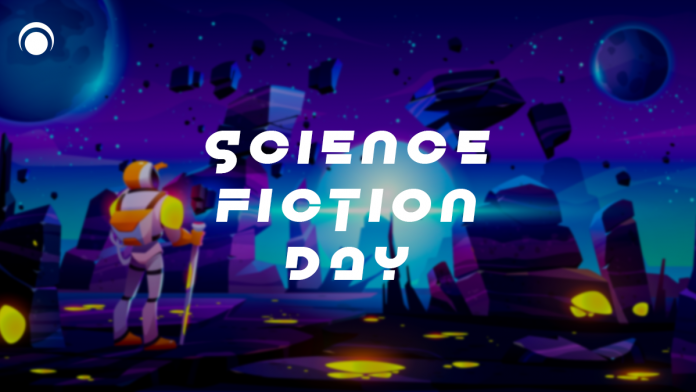 Since 2011, January 2nd has been celebrated as “National Science Fiction Day”. This day is dedicated to all creators of science fiction, as it also commemorates the birthday of Isaac Asimov, a famous science fiction writer. Along with Asimov, the works of Robert A. Heinlein and Arthur C. Clarke are appreciated on this day.

This is the only day in a year that educates the masses on science and technology, specifically how science and technology would shape the world in the future. Science fiction is a major source of inspiration for many innovations. For example self-driving cars were first conceptualized in an article in New York Times written by Isaac Asimov, and since then, companies like Google, Tesla, Uber and Lyft have been racing towards commercializing this idea.

In recent times, the advancement of science and technology has raised certain ethical dilemmas. Science fiction literature or movies are sometimes used as “Trojan Horses” to address these concerns, such as climate change and privacy breach.

In a nutshell, “National Science Fiction Day” is dedicated towards exhibiting how science and technology could shape the future and how we should adapt to it.

It doesn't have to be the first day of the year to make a new year resolution or find...
Power-up

Happiness is an inside Job

Joy isn't a feeling that is dependent on our circumstances. Happy people know that true happiness is a choice,...
Think Why

Any predictions for what will happen in the future?