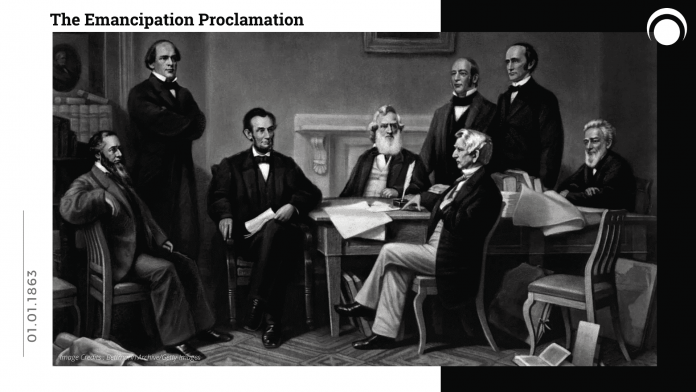 On this day, in 1863, President Abraham Lincoln issued the Proclamation towards freedom for the slaves. The American civil war had approached its third year. This proclamation was an executive order from the President that was also known as ‘Proclamation 95’.

It changed the status of enslaved African Americans in the secessionist Confederate states, from slaves to free. It opened doors to freedom for 3.5 million people. It was this proclamation that was pivotal for the black men to start joining the Union Army.

During the civil rights movement, about 100 years later, Dr. Martin Luther King Jr referred to this same proclamation as the rallying cry for his cause.

‘Those who deny freedom to others, deserve it not for themselves’ – Abraham Lincoln

On this day February 11th, 1990, Nelson Mandela was released from prison after 27 long years of imprisonment.For those...
LifeBytes

“Leave me alone, I need my freedom,” is one of the persistent cries of teenage and young adulthood. The...