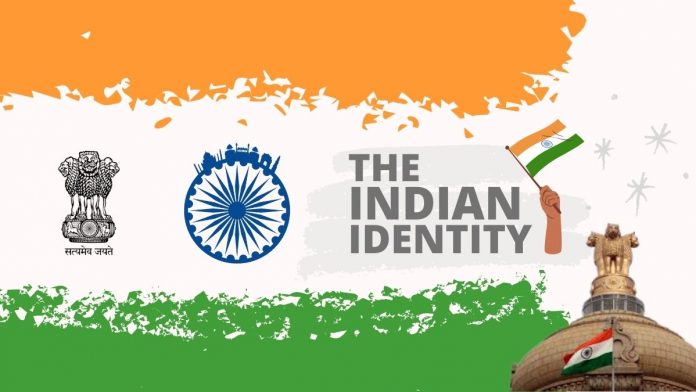 It is quite interesting to know that although India got independence on 15th August 1947, India hadn’t attained the complete freedom with respect to constitutional monarchy or democracy. The nation continued technically to be under King George VI, with Earl Mountbatten as the Governor General. The way this translates into layman’s terms is that citizens of India were still unable to select or elect their own leaders – who could run the country. India was free, but didn’t have an identity of its own without a constitution of its own; it was governed by the Government of India Act of 1935.

It was on this day 26th January, in 1950, that the Constitution of India came into force, and India was declared as a Sovereign, Socialist, Democratic Republic. The Constitution replaced the Government of India Act of 1935, and this was the effort of a Constituent Assembly comprising of 299 members over 2 years – years that shaped the identity of our nation. Our citizens embraced full freedom to elect and chose people’s representatives to govern and lead the state.

Dr. Rajendra Prasad was elected as the first President of India once the constitution was in place overruling the Governor General rule. Though the Constituent Assembly adopted the constitution on 26th November 1949, it chose 26th January 1950 as the Republic Day, to commemorate the first declaration of ‘Poorna Swaraj’ (Complete Independence) by the Indian National Congress on the same day in 1930.

Traditionally, we see this day being celebrated with much pomp and splendour through the Republic Day parade in New Delhi, wherein India invites a different head-of-state as a chief guest each year, a list that is decorated by many illustrious heads-of-state, including the former President of the United States Barak Obama. Traditionally, there are quite a few important announcements and calls to special day observances which occur on the Republic Day. Awards like the Param Vir Chakra, Padma Shri, Padma Bhushan, Padma Vibhushan, and gallantry awards are given away on this day.

Even though it gained its independence in 1947, it was in fact on this day in 1950 that the Republic of India got its true identity of being the ‘largest democracy in the world’.