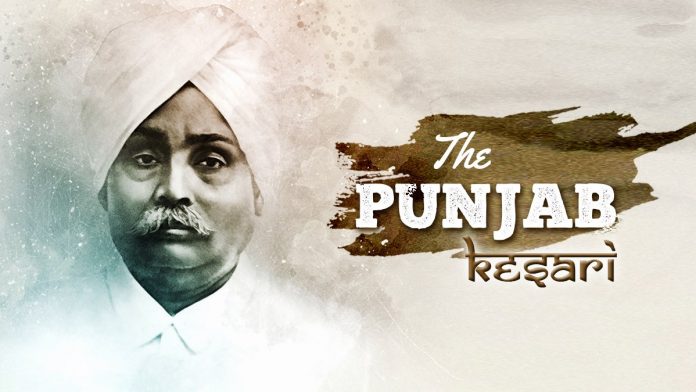 January 28th marks the birth of one of the most influential leaders India has seen. Popularly known as ‘Punjab Kesari’, Lala Lajpat Rai played an indispensable role in the Indian Independence movement. Being one among the famous ‘Lal Bal Pal’ triumvirate, his life was remarkable and to this day remains an inspiration for selfless patriotic love towards one’s country. Following Rai’s example, young men such as Chandrashekar Azad and Bhagat Singh were moved to the point of sacrificing their lives for India’s freedom.

Today, as citizens, we rejoice in our country’s independence because of the selfless sacrifices made by people like Lajpat Rai. On this day that commemorates his birth, let us take time to honor and salute the lives of all the freedom fighters, and remind ourselves that this independence would never be possible without the sufferings and difficulties borne by these great leaders.