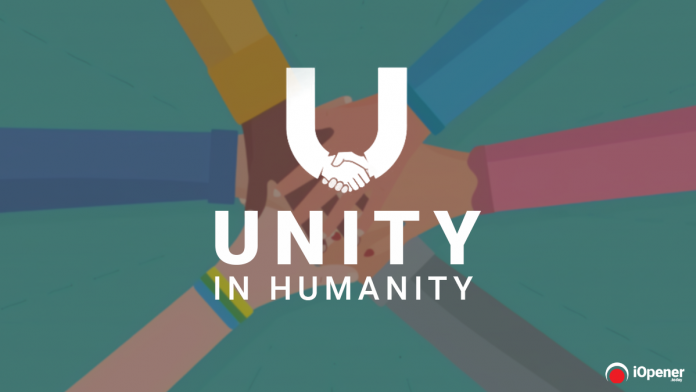 “God has no religion.”
-Mahatma Gandhi

History has not failed to record the several wars caused by religious differences, or as some may call them, ‘holy’ wars. In today’s modern world, there are people who still cause conflicts in the name of religion.

Religions tend to cause huge division in society, comparable to racism. All religions are instituted to show people how to seek God and live a godly life. It is true that every religion differs in its beliefs, dogmas and practices. If one were to keenly observe the motto of most religions, one can understand that they all teach people to have peace with God, peace with fellow men and peace within themselves. Promoting hatred instead of peace among the religions is sheer fanaticism.

Everyone has the right to follow the religion they prefer and everyone also holds the moral obligation to respect the beliefs and practices of adherents of other faiths. We can always accept and love one another on the ground of humanity. Religious harmony doesn’t mean that one has to compromise the beliefs or principles of one’s faith. It simply means that we accord the same respect and dignity to others that we expect to receive ourselves. In one of the parables of Jesus Christ in Bible, He spoke about a Samaritan man who was considered lowly by the then Jewish community. Inspite of being considered a ‘plebeian’, he helped a fatally wounded Jewish man whom he found by the wayside. Before the Samaritan man helped this wounded stranger, those who belonged to the so-called religious elite among the Jews had ignored the man and walked past him, without displaying the slightest iota of humanity. On the other hand, the Samaritan man chose to ignore social and religious differences to help a fellow-human who was in grave danger.

If your faith doesn’t allow you to be a human first before being a devotee, you should probably reconsider whether you’re on the right path. As someone rightly said, being human is a given but behaving as a human is a choice.