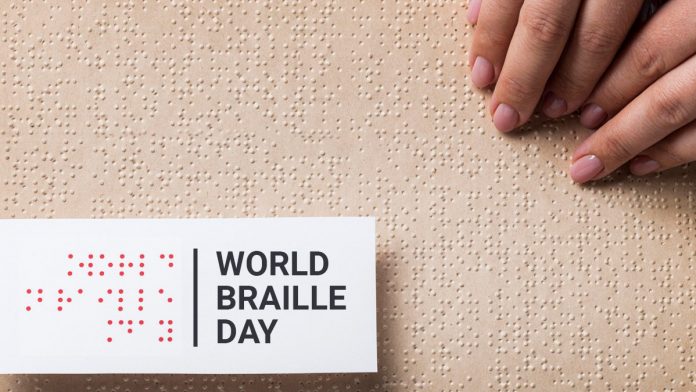 Live without seeing, but be what you are.
-Louis Braille

Louis Braille lost his sight due to an accident at a very young age, but never gave up on life. Instead, he ended up inventing the tactile code which is still used in the modern era by the visually impaired around the world to read and write.

His blindness threw up a huge challenge for him, yet he didn’t let it overwhelm his life. He altered and shaped his new lifestyle accordingly and lived for 43 glorious years.

Though visually impaired, Louis fought a good fight. He lived his life to the fullest and this proves that blindness cannot take away blessings. There’s indeed a hope and a future to take hold of.

Being visually impaired may be a huge challenge, but it can be surmounted by building on various other strengths. Using the special skills and talents that God has given us, every single person can find the strength to lead an impactful life.

It doesn't have to be the first day of the year to make a new year resolution or find...
Pearls

All the Details of the Secret Google, Facebook Deal