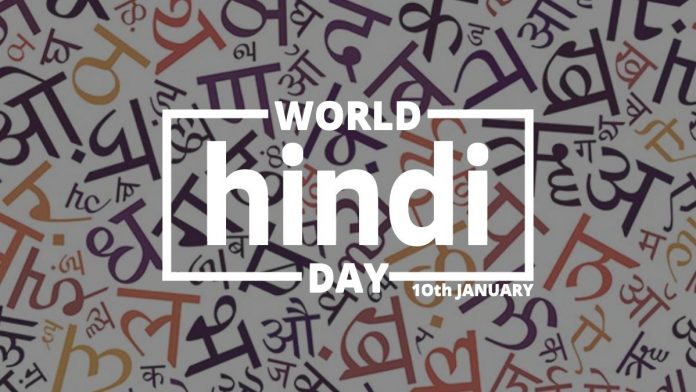 Did you know that, like festivals, languages are also celebrated?
On January 10th 1975, the 1st World Hindi Conference was held in Nagpur in order to promote the importance of the Hindi language globally. As a commemoration of this event, in 2006, the then Prime Minister of India Dr. Manmohan Singh declared January 10th as World Hindi Day.

On this day, Indian embassies and NGOs all over the world conduct special programmes to acknowledge the significance of the Hindi language and to promote it worldwide.

The written form of the language takes the Devanagiri script. The initial form of this script is first traced back to the 10th Century. In the recent past, however, India has witnessed a politicization of Hindi and a push for Hindi imposition by writing all Indian languages with the Devanagiri Script. This sort of imposition of one country, one script has even been brought up for discussions in the Indian Parliament.

Hindi, a language which is most spoken by a large chunk of the population of India (approx 44%), is also the 5th-most spoken language worldwide. It is also considered as one of the important unifying factors amongst many Indians all over the world.