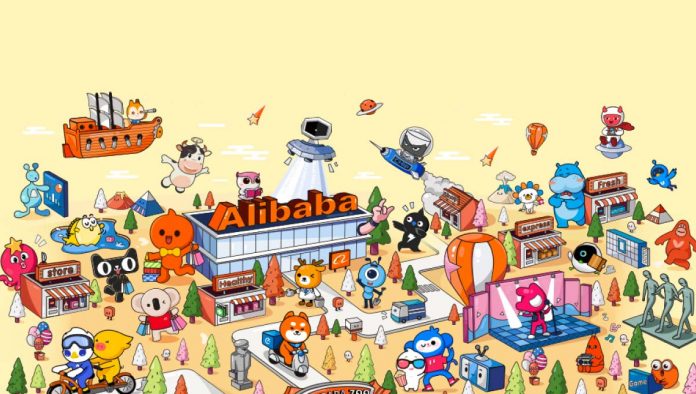 Share prices of the e-commence & fintech giant Alibaba went down 6% at the Hong Kong Stock Market, after the Chinese government initiated a probe against the group for suspected monopolistic trade practices. Chinese regulators are planning to summon Alibaba’s affiliate Ant Group over the next few days to further investigate into this matter.

This follows the government order to suspend a $37 billion IPO slated for last month and is a further blow to billionaire Jack Ma’s e-commerce enterprise. There had been earlier warnings to the Alibaba from Chinese regulators regarding a particular “choosing one from two” practice which called for merchants to enter into exclusive agreements with Alibaba and prohibited them from offering the same products on rival platforms.

Following the developments, Ant Group issued a statement saying that the company had received a notice from the regulators and was willing to comply with all the norms. Alibaba, meanwhile, refused to provide any comments, said Reuters.

According to the PTI the State Administration for Market Regulation will seek to guide Ant Group to implement financial supervision fair competition and protect the legitimate rights and interests of the consumers.