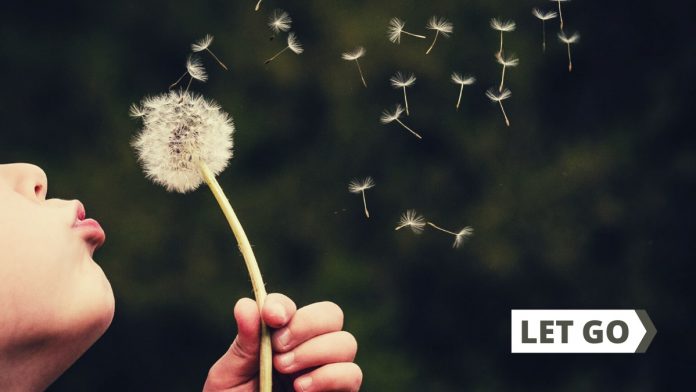 The journey of life inevitably includes a lot of positive and negative experiences. When people face failures, betrayals, or ill-treatments, they tend to develop a grudge or negative feelings against people for a long time or even throughout their lives. Unless we forgive others and let go of the negative experiences, bitterness takes root and hampers our physical, psychological and spiritual progress.

When we carry the burdens of yesterday, it will be difficult to live life to the fullest today. Nor can we prepare ourselves for the future. When we forgive others wholeheartedly, we release them from condemnation and free ourselves from bitterness. When Jesus was crucified, he asked God to forgive those who had committed this brutal act against him. At the point of death, he displayed forgiveness and set an example for the entire human race – that we must let go even when we go through the toughest times of our lives. Adolf Hitler spearheaded one of the most unforgettable genocides in human history — the Holocaust, which took the lives of six million Jews during the Second World War. Instead of letting go of the bitterness against Jews that grew in him from a very young age, he nurtured it until it destroyed him as well as so many precious lives around him.

Letting go allows us to be free from anxiety and have a peaceful mind. Nevertheless, letting go is not so easy. When we face certain instances, we tend to dwell on it until it robs us of sound thinking. Let us remember that this life is too short to spend fixating on past hurts. Let us instead pledge ourselves to embrace the blessings that God has kept in store for us.

Life is often likened to a journey where one walks through valleys and mountains of various experiences. Some of...
Pearls

Be kind and compassionate to one another, forgiving each other, just as in Christ God forgave you.- Bible