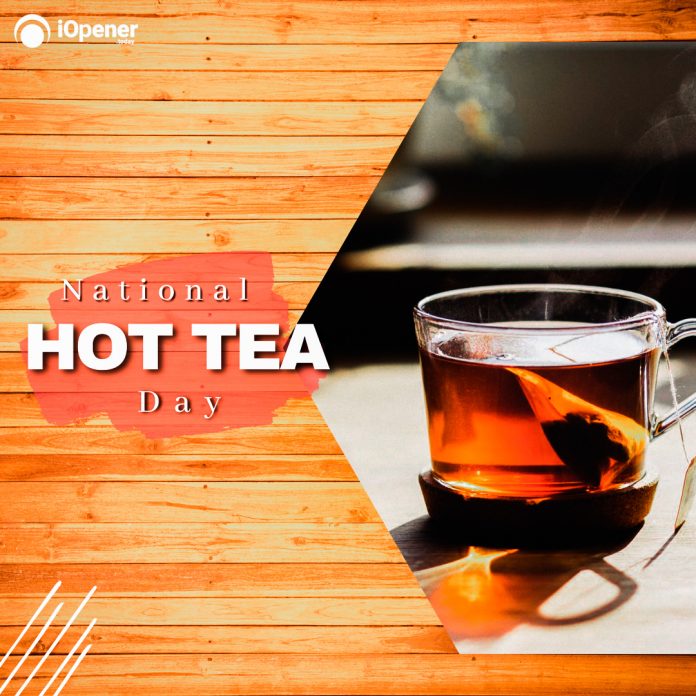 Do you know which is the world’s most consumed drink other than water? It’s not coffee, originating from the renowned Brazilians plantations, nor the aerated drinks manufactured by large corporations. It is tea which tops the charts, being consumed at a rate of more than 6 billion cups a day. Yes, you read it right! The world drinks, on an average, 6 billion hot cups of tea every single day.

Further analysis of the data provided by the UN Food & Agriculture Organisation shows that the global consumption of tea remains high because it is the national drink of India & very popular in China (the two most populous nations). It’s also noteworthy that the consumption of the drink clocks a steady increase of 12-15% year-on-year globally.

The magic of tea leaves is recorded to have been discovered back in 2700 B.C. by Emperor Shen Nung, who was also known as ‘the divine leader’. The most likely first instance could be that dried leaves fell into boiling water and ended up being brewed in it accidentally .The closest rival to tea is coffee, which is made from coffee beans that were discovered in the 10th century, about 3000 years later. While the debate regarding which of these drinks is healthier or tastier is a never-ending one, it is most certain that the accoutrements to tea like sugar, milk, or honey started being used much later.

The National Hot Tea Day is observed in the USA on this day since the year 2016. It is part of the month-long celebrations observed every year in January by the Tea Council (USA) to celebrate the diverse types, health benefits, soothing qualities & the rich culture associated with tea .