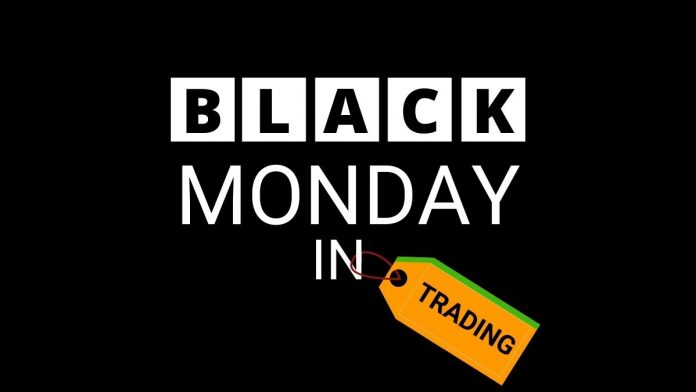 The Black Monday in Trading

On this day in 2008, stock markets around the globe crashed. The Indian BSE index Sensex crashed by 1430 points. The crash was so severe in nature that the FTSE 100 crashed from 6000 points to 4000 points by the year-end, and DOW Jones crashed a whopping 6000 points through the year. The effect of the day was such that it took several years for the global markets to recover. The Guardian recorded that this day wiped out 77 billion pounds in value from London’s blue-chip stocks and is considered to be the biggest one day fall in the London stock market’s history.

Though this day was Martin Luther King Jr. Day and was a holiday in the US, the primary trigger for this catastrophic crash was the fear of the US economy plunging into recession. There was a seismic change in the global investment patterns. Foreign investors began reallocating funds from risky emerging markets to stable emerging markets. Large investment banks played an instrumental role in this shift in sentiment.

The unsustainable economic situation that led to the crash is often attributed to the lending habits of large banks. These banks often lent money to people with bad credit, and to make the situation even worse, this was done without following even the most basic criteria of due diligence or checks and balances. This made shareholders lose confidence in the banks; thus, they began to sell their shares. This created an avalanche effect, eventually affecting several economies in the world.

Together We Heal, Learn and Shine

Together We Heal, Learn and Shine “It is the obligation of every person born in a safer room to open...
Read more
Think Why

Please flatter us with your skills!
Read more
Red Letters

Celebrating and Honoring our Fathers

Celebrating and honoring our fathers Father’s Day – a day when moments spent with dads are dearly remembered. Many of...
Read more

The IAS Officer who Brought the Second Wave Situation under Control...