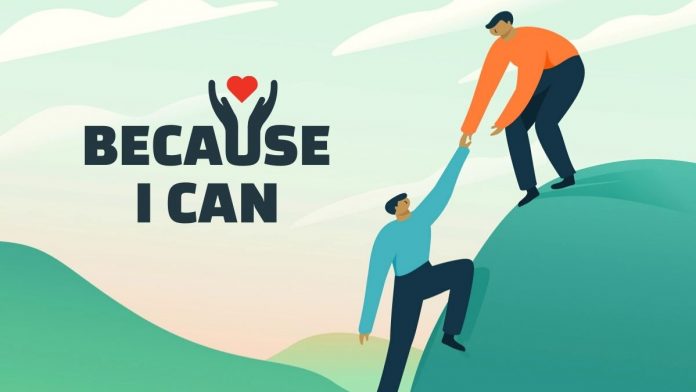 “It Happened On The Way To War” is a book written by Rye Barcott, a former Marine in the US Navy who co-founded a non-governmental organisation in a slum in Kibera, Kenya. Leaving his comfortable and cosy life in the United States of America, he went to one of the biggest slums in Africa with the purpose of changing the lives of the youths living there. Undoubtedly, he had to face many an obstacle, such as a fierce bout of malarial fever.

He recounts one particular incident which deeply impacted him. One night, he had an urge to relieve himself, and there was only a filthy latrine that was available nearby. But while he was in there, he fell down and dirtied his pants. He ran out in disgust and threw his dirty pants away. The next day when he went out to look for his pants, he found it cleaned and folded in the stick-thin arms of a fourteen-year-old girl, Vanessa. Her skin clung to the bones on her face. When Rye extended his hands and felt her hands, her skin felt like a hot iron. He asked her why she had cleaned his pants. She said softly with her lips hardly moving, ”Because I can”. This reply stunned him into utter silence. Here was a girl who was suffering and in pain herself, and who, as he later found out, was losing a battle to AIDS. And in the midst of this suffering, she had extended an act of profound kindness towards a stranger, without expecting anything in return. Rye couldn’t stop his tears. The incident left a huge mark on him.

Jesus famously taught, “Do to others what you want others to do for you. If someone wants your tunic, let him have your cloak as well. If someone wants you to go one mile, go with him two miles.” In this fast-paced world, where everyone prioritises his/her own interests, it won’t hurt if we can lend a helping hand to another without expecting anything in return. Let’s do it when it is in your power to act; let’s make it a habit to go the extra mile. Let’s give and not look the other way when confronted by a need that someone has, and when it is within our power to meet that need. Someone around us might be going through a lot, and just a warm smile or a kind word may lift their spirit and give them hope amidst their fear and pain. After all, it is what we do for others that eventually counts and not the fame and wealth that we amass for ourselves. As someone once said, “In this world where you can be anything, be kind.”

A Spark of Kindness

Kind words can be short and easy to speak, but their echoes are truly endless.MOTHER TERESA Most of us love...

A Spark of Kindness