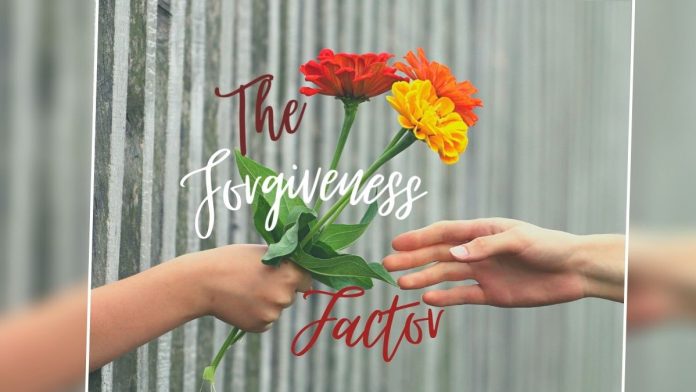 Gary Ridgeway, the biggest serial killer in US history, pleaded guilty for the murders of 48 women on November 5, 2003. On the day of his hearing, he showed no signs of remorse or regret as he pleaded guilty for the murders of people whom he didn’t even remember anymore. The families of the victims, who were present to hear the verdict, came forward one by one to denounce his cruelties. They raged at him, damned him, and wished out loud that he would die the most painful death, all of this arising out of the sheer agony in their hearts. Still, he just sat there stone-faced.

Just then, the father of one of his victims came forward to speak, and began by saying that he was not a person who hates him, unlike many in the room. With a quivering voice and tears streaming from his eyes, the father accepted that Ridgeway had made it very difficult for him to practice what he believes God says to him as a Christian, but he would do it anyway. He said he chose to forgive the man. On hearing this, the man, who had shown complete apathy until then, broke down and wept. This is the power of forgiveness.

One day a disciple of Jesus came to him and asked, “Lord how many times should I forgive someone who sins against me? Seven times?” Jesus said, “Not seven but seventy times seven!” This is a phrase that implies that one must forgive repeatedly without ever stopping to do so. But how is this even humanly possible?

The Bible says that we are all deeply forgiven by God in Jesus even when we live in hostility towards Him, and experiencing this forgiveness can enable us to radically forgive people, even when they do inexcusable things to us. What also helps us to forgive is the assurance that God will one day bring perfect justice, if only we would allow Him to have the final say. Though the process might seem heart-wrenchingly painful, when we choose to forgive, we will be able to experience God’s intimate presence and His miraculous comfort in our lives.

Be kind and compassionate to one another, forgiving each other, just as in Christ God forgave you.- Bible
Think Why

Bent but not broken

Don't we all go through days when we ask, "Why do I even exist?!", or traumatic experiences when we...