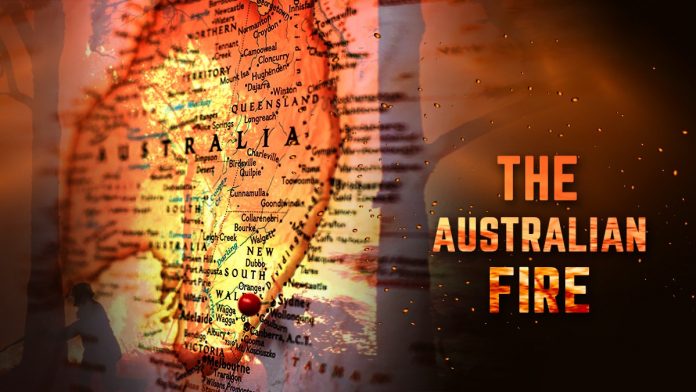 12 years ago, on this day, Australia faced a tragedy they weren’t prepared for. The country witnessed a series of bush fires that were ignited across the state of Victoria.

On 6 February 2009—the day before the fires started—the Premier of Victoria, John Brumby issued a warning about the extreme weather conditions expected on 7 February. “It’s just as bad a day as you can imagine and on top of that the state is just tinder-dry. People need to exercise real common sense tomorrow,” he said. The fires commenced on a day when several cities across the state, including Melbourne, recorded their highest temperatures since records began to be kept in 1859.

As many as 400 individual fires were recorded on Saturday – 7 February, 2009. Many people were left homeless, and the nation also reported its largest loss of human life from a bush fire, with 173 fatalities. Probably the most devastating aspect of these fires was the huge number of deaths that it caused among wild animals. This is why the day has come to be widely referred to in Australia as Black Saturday.