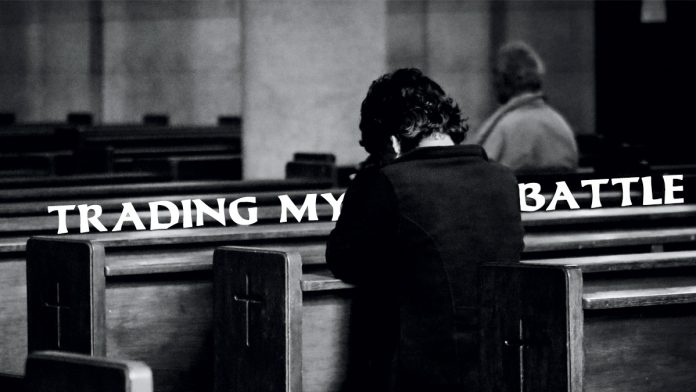 Would you know if I sobbed all night?
Devoid of people from my sight,
As in my head, I began to fight,
A battle with all my might.

Then a voice said, “Blessed are those who mourn,
For they are the ones who’ll be comforted”;
I wondered who spoke so clear, as I was worn,
And traded my battle into the nail-pierced hands.