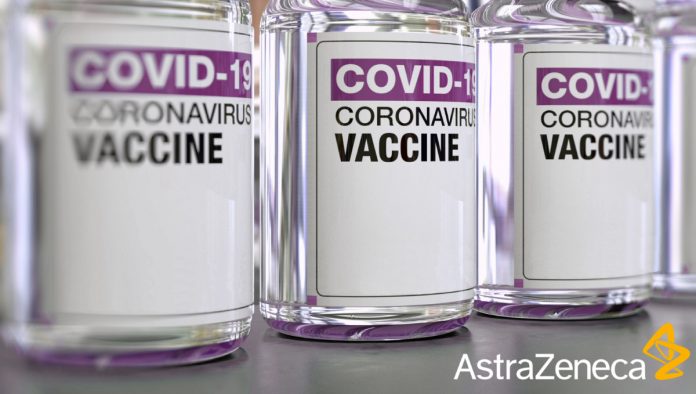 Following the footsteps of UK & the US, India could be the next big country to approve emergency-use approval for the corona virus vaccine. India is expected to opt for the AstraZeneca Vaccine, and the approval could be given before the end of the year 2020.

Quoting senior government officials close to the developments, Reuters said that the development is based on the additional data provided by the local manufacturer for the vaccine. India would be the first country to opt for the British drug maker’s vaccine even as the British medicine regulator continues to examine data from the trials.

The inoculation of the citizens is expected to commence in January 2021 and is considering emergency-use approvals for an additional two vaccines – by Pfizer and Bharat Biotech, an Indian drug maker.

“The AstraZeneca-Oxford shot is considered vital for lower-income countries and those in hot climates because it is cheaper, easier to transport and can be stored for long periods at normal fridge temperatures,” said Reuters in its reporting.

Commencement of the inoculation in the world’s second most populous country is expected to be a big step in the battle against the pandemic.

Meanwhile, governments from the rest of the world try to contain the spread of the new strain of the virus that seem to have originated in the UK but currently has not spread elsewhere.

NITI Aayog member for health Dr V K Paul, noted that the newly mutated SARS-CoV-2 strain detected in the UK will have no impact on the potential of emerging vaccines which are being developed in India and other countries.

“As of now, based on our discussions, deep understanding of data available and our deep assessment, there is no need to panic but it is a cause to be more vigilant,”

“According to data available with us, we have not detected such mutation in Indian samples and the ones we have detected are insignificant,” added Dr Paul.

On Monday, India issued revised guidelines for international travellers in view of the new Omicron variant of coronavirus. The...