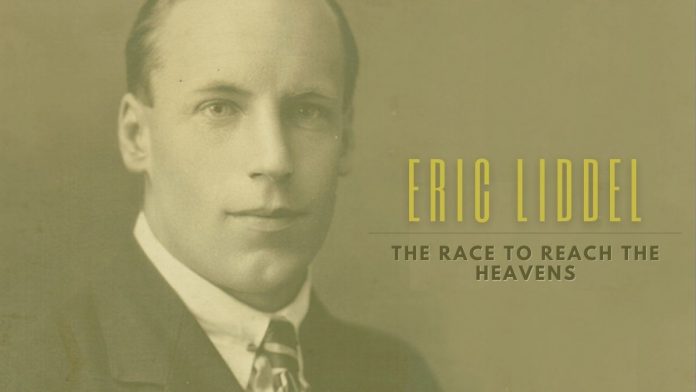 Some people find a place in the pages of history, and their life continues to inspire even after their death. Eric Liddell is one such person. He is best known for being a Scottish Olympic gold medalist. But one particular incident in his life goes beyond this to show us the strength of his convictions, which is what made him an inspiration. In the Paris Olympics held in 1924, his 100 meters event was scheduled for a Sunday. Being a devout Christian, Eric Liddell regarded Sunday as a day to honour God through rest and worship. So he refused to compete in this favoured event of his. Instead, he went on to win gold in the 400 meters event, crushing former records while doing so.

After this amazing feat, he said, “It has been a wonderful experience to compete in the Olympic Games and to bring home a gold medal. But since I have been a young lad, I have had my eyes on a different prize. You see, each one of us is in a greater race than any I have run in Paris, and this race ends when God gives out the medals.” Later he dedicated himself to be a Christian missionary to China and ran the greater race which he talked about, until his last breath.

What is this greater race? The bigger picture of our lives is a lot more than our work or our achievements. Each one of us is designed with a unique purpose, which is meant to be found and lived out in intimate fellowship with the God who created us. Liddell ran this greater race well up to his last breath. We are still in it; let’s run it well.

Facebook
Twitter
Pinterest
WhatsApp
Linkedin
Email
Print
Telegram
Previous articleKerala And Rajasthan To impose Lockdown Due To Rise In Covid-19 Cases And Other Updates.
Next articleIndian Covid Strain ‘Variant Of Concern’: WHO

They are definitely one of God’s smallest creations, but the life of ants contain many lessons for us to...
Power-up

Never underestimate the Power of Prayer! CHANGE CAN be accomplished most of all through the power of prayer, because with...
Power-up

Without finding true peace, there's no lasting meaning to comfort or success or popularity. We all strive, through the hustle...