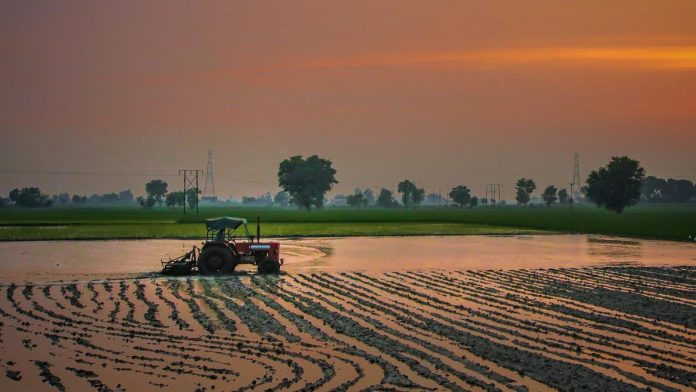 The ongoing farmer agitation will continue as the protesting unions unequivocally rejected the amendments proposed by the Central Government. Calling the amendments meaningless, the union leader Shiv Kumar Kakka said that talks were only possible if the government was willing to repeal the three contentious laws and then listen to the grievances of the farmers.

“Farmer unions are ready to talk to the government and are waiting for the government to come to the table with an open mind,” added Swaraj Abhiyan leader Yogendra Yadav. Meanwhile, All India Kisan Sabha leader Hannan Molla claimed the government wanted to tire the farmers out so that the protest would end, according to Firstpost.

Meanwhile, opposition leader Rahul Gandhi will lend his support to the protestors as he will lead a demonstration against the Centre’s apathy concerning the farmers. He will participate in the demonstration from Vijay Chowk to Rashtrapati Bhavan with several other Congress MPs. The leaders have sought an appointment from the President to meet him and submit a memorandum that consists of the signatures of 2 crore individuals seeking Presidential intervention in this matter, said Congress MP K Suresh.

Meanwhile, the government has agreed to provide a written assurance that the existing MSP procurement will continue, in addition to bringing a new ordinance which counters the provisions of penalty to be levied for stubble burning. These are in addition to the amendments announced on the 9th of December.

All of these have been rejected by the farmers’ unions, who want nothing short of a full repeal before talks can begin.

Meanwhile, extending an olive branch to the farmers, the PMO outlined on Wednesday that the Prime Minister Narendra Modi will release the next instalment of the benefits under the Pradhan Mantri Kisan Samman Nidhi (PM-KISAN) via a video-conference slated for December 25th. This will result in Rs. 18,000 crore worth of benefits affecting 9 crore farmers, said the PMO.