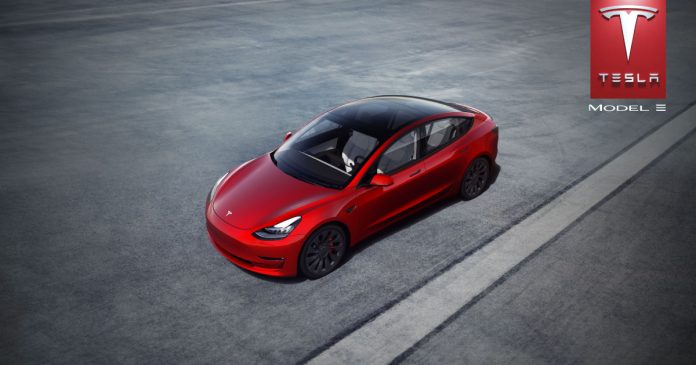 The much-awaited and much-vaunted Tesla Model 3 is all set to make its India debut in June 2021 with Union Minister for Road Transport and Highways and the Minister of Micro, Small and Medium Enterprises Nitin Gadkari adding that Tesla will start operations in India in early 2021.

Elon Musk’s Tesla is set to accept bookings for its maiden launch in India, with deliveries expected to commence in a quarter. The Model 3 has been Tesla’s most affordable as well as its most reliable product offering so far, becoming the world’s best-selling electric model. Expected to be priced in the Rs. 55-60 Lakh bracket, it will be positioned as a luxury car without any clear competitor in its segment.

A top speed of 162kmph, and acceleration of 0-100 in 3.1 secs makes the Model 3 one of the most desirable electric vehicles around.

Tesla believes that given the huge following and fan-base in India, there will be a considerable demand for the EV, and will look to ramp up operations in one of the world’s biggest auto markets. However, the company will also be wary of the fact that traditionally, India has been a challenging market space for American car manufacturers with South Asian giants and even European automakers being the leading players thus far. However, Tesla is anything but a conventional American carmaker and will surely be confident of its debut in India.