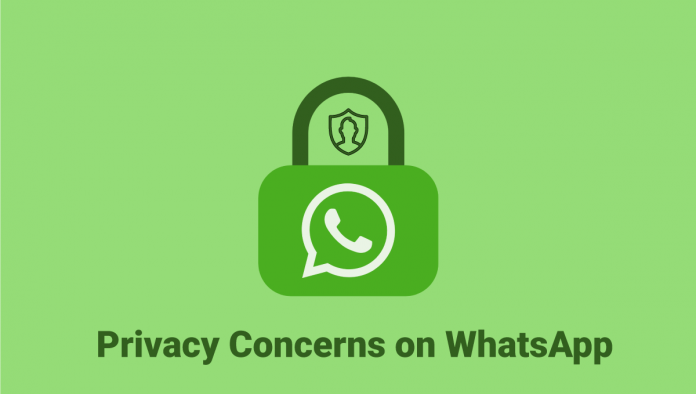 Popular instant messaging service WhatsApp had a 11% decline in new downloads in the first week of January, as the new privacy policy unveiled by the company continues to cause a lot of concerns amongst users and data privacy-advocates alike. So, what exactly are the proposed changes and how do they affect you & me?

In a recent update to its terms and conditions of use, WhatsApp said that from February 8th 2021, some of the user data will be stored or tracked by the parent company Facebook and/or its affiliates for the purpose of providing personalized services. And making the conditions more coercive in nature, WhatsApp made them non-negotiable – that is if users are not willing to accept them, then they are no longer welcome to use the service anymore.
This has led to a huge backlash in the online world wherein some of the prominent individuals including the likes of Tesla CEO Elon Musk and Twitter CEO Jack Dorsey have openly criticised Facebook & WhatsApp while promoting rival platforms such as Telegram & Signal.

In its defence, a WhatsApp spokesperson made it clear that the updates will have no impact on the way people communicate and in fact was intended to make it easier for the user to make purchases and find help from businesses. “While most people use WhatsApp to chat with friends and family, increasingly people are reaching out to businesses as well. We updated the privacy policy to describe that, going forward, businesses can choose to receive secure hosting services from our parent company Facebook to help manage their communications with their customers on WhatsApp,” the spokesperson said. The company sought to reiterate and reinforce the fact that WhatsApp was not changing or diluting any of its data-sharing practices, and the messaging platform remains committed as always to keeping user data private, and safe.

However, this hasn’t really assuaged the concerns of the users. Data privacy experts point out that the changes to the terms & conditions will now explicitly allow the messaging app to provide its parent company Facebook with a lot more private data, which can then exploit the same for commercial purposes. The interlinking of Facebook & WhatsApp for the purpose of making purchases will have its own ramifications, exposing critical information to third parties.

Several governments, including the government of India, have taken cognizance of the new terms & conditions, and are undertaking a careful study to ensure data privacy for its citizens. There are nuances involved that have great implications, and the government will take some time to clearly study and understand how it affects the citizens, a government source told the Financial Express.