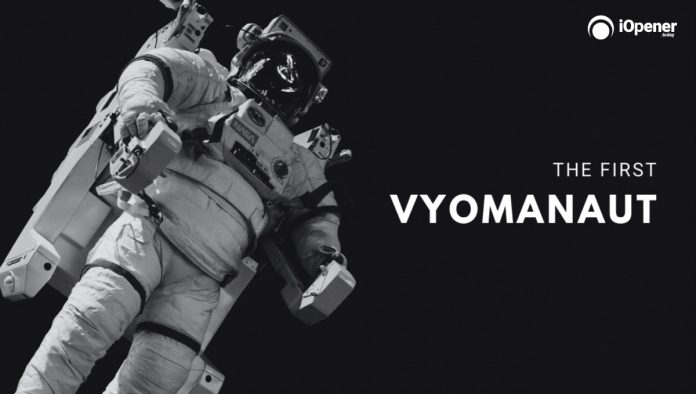 Rakesh Sharma, the first Indian to go to space, was born on January 13, 1949, in Patiala, Punjab. A pilot and cosmonaut, he joined the Indian Air Force in 1970. He moved up the ranks in the Air Force, and in 1982, was selected to go to space as part of a project conducted by the Soviet Intercosmos and the Indian Space Research Organisation (ISRO). On April 3, 1984, he became the first Indian citizen to go to space, as he flew in the Soyuz T-11 spacecraft and spent a total of 7 days, 21 hours, and 40 minutes in space, during which he and his team conducted various scientific and technical studies. They mainly studied biomedicine and remote sensing.

When the then Prime Minister Indira Gandhi asked him about how India looked all the way up from space, he replied ‘’Sare Jahan Se Accha’’, which means ‘the best in the world’. He also said that he was able to see the vast Indian coastline from space and it was a truly amazing sight. This achievement made India the 14th nation to send a man to space.

Apart from this, Rakesh Sharma is also the first and only Indian till date to have received the ‘Hero of Soviet Union Award’. He was also awarded the Ashoka Chakra, which is India’s highest peacetime military award.

EVERYTHING YOU NEED TO KNOW ABOUT THE ISRO’s LATEST LAUNCH

Satish Dhawan Space Centre, Sriharikota, on Sunday morning had a mix of excitement and a sheer rush of adrenaline...
General News

Adding another feather to India's cap in the area of tourism, the Railways have introduced a game-changing feature -...

Back from the Moon after a Golf shot!