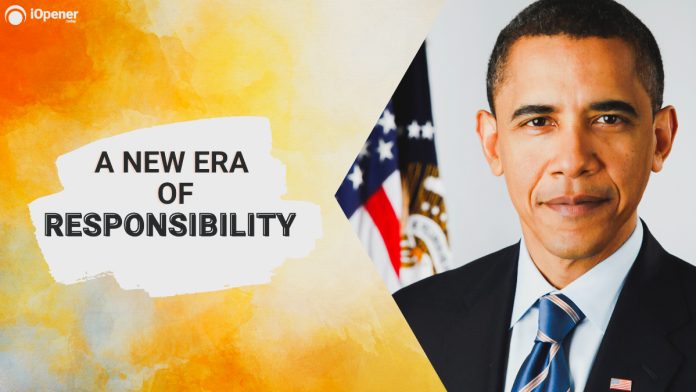 This day was a watershed moment for most African-Americans. During Obama’s administration, the African-American community saw a decrease in unemployment, poverty, teen pregnancy, incarceration rates, juveniles in detention, and an increase in life expectancy at birth, students graduating high school, and students enrolling into college.

Barack and Michelle have changed the outlook towards American society for the African-American communities. The pre-conceived notion that the office of the President of the United States of America would only be held by white people was broken.

An article in The Guardian explains how the Obamas brought down barriers for the African-American community. The article goes on to describe how the Obamas broke traditions to make people feel welcomed at the White House; the same is confirmed in several interviews of Michelle on talk shows.

Obama’s presidency has become an inspiration for the aspiring African-American youth. It has inaugurated an era which pushes them to truly live out their God-given potential that has been repressed for very long – a new era of responsibility.

Apartheid in Afrikaans means ‘apartness’. It was a government legislation that strictly regulated relations between South Africa’s white and...
General News

At about 11 minutes before noon on January 20, 2021 Joseph Robinette Biden Jr was sworn in as the...